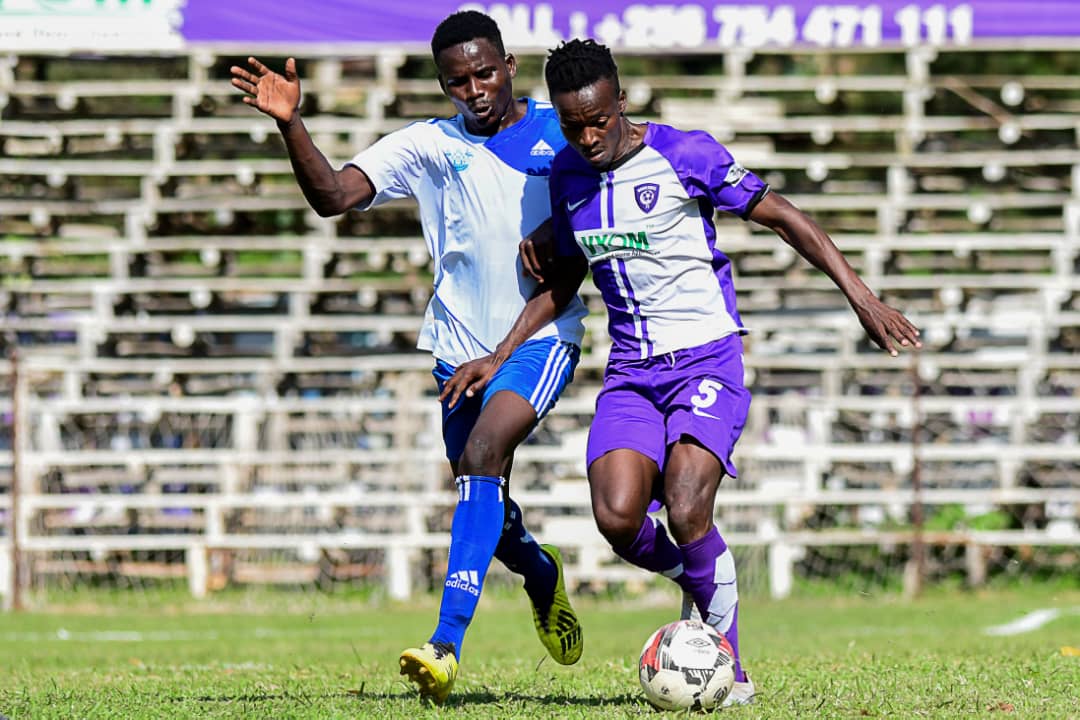 The round of 16 draws for the Stanbic Uganda Cup will be held on Thursday, 22nd April at FUFA House in Mengo.

Express FC legends and former winners of the competition Fred Tamale and Andrew Lule will conduct the draw on Thursday.

So far, 15 clubs have made it to the last 16 stage. Only Kigezi Home Boyz and Kitara fixture awaits to determine the 16th club. The first leg and return matches were not played due to poor communication between the two teams and match officials as regards the venue.

For starters, teams from the Uganda Premier League and Big League are the only ones that featured in this year’s edition.

The winners of this time will take home Shs50M.