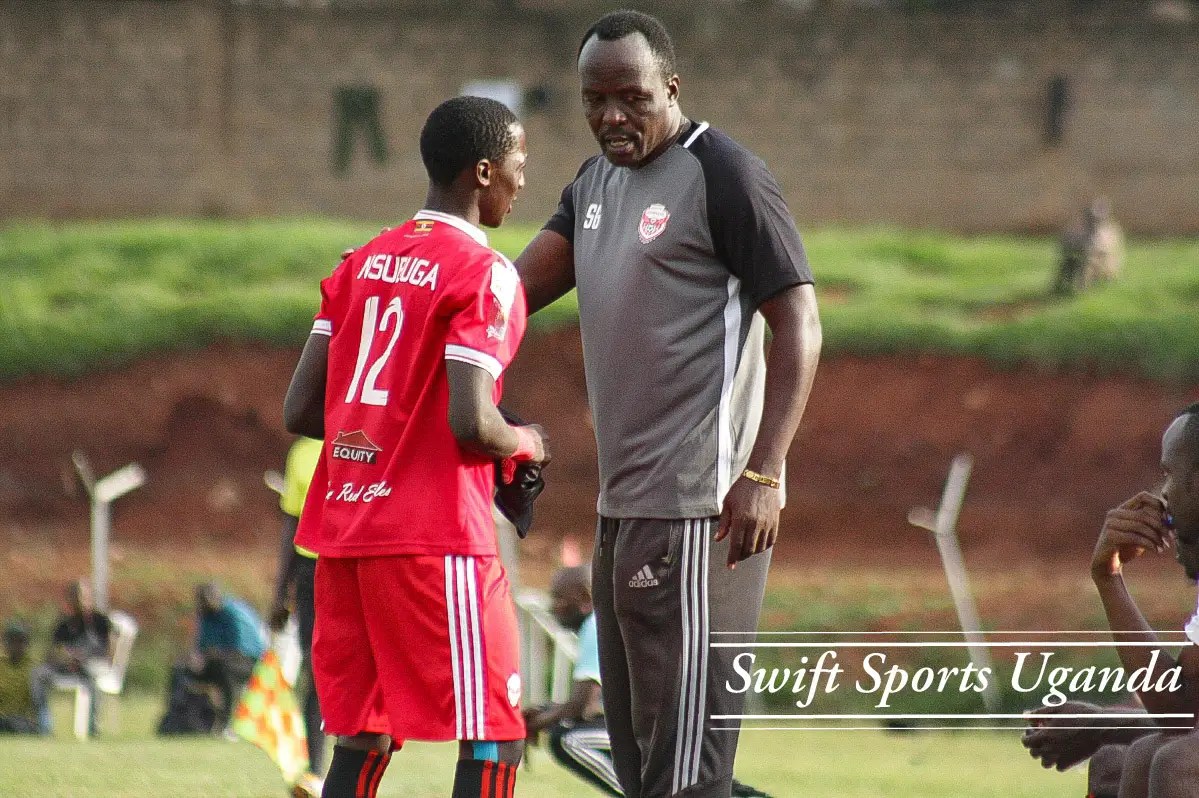 The Express gaffer has not celebrated a win in front of his home fans since taking over from Kefa Kisala.

The Red Eagles are eleventh with 29 points and the Blacks are bottom placed with 12 points from 24 games.

Out of the seven league games George Ssemwogere has managed at Express FC he is yet to win home.

Micheal Birungi, Frank Zaga Tumwesigye and and Tony Odur are the men to watch as the Red Eagles target completing a double over the Blacks.

They will have to stand the absence of goalkeeper Mathias Muwanga as Eric Kambale remains doubtful for this tie.

Sula Sekamwa, Yusuf Ssozi, Ceaser Olega will have to be at their best in helping their seek revenge over the Red Eagles.

Defenders Khalid Odagiu and Shaban Wasswa are ruled out due to suspension, James Wambedde and Hassan Fatib are nursing injuries while Dickens Okwir is also doubtful.

Eleventh placed Express FC can leapfrog Bright Stars in the 10th position after maximum points in case a fixture between Kirinya Jinja SS and Bright Stars go in their favour.

Ssekito’s charges will remain on the bottom of log despite maximum points.