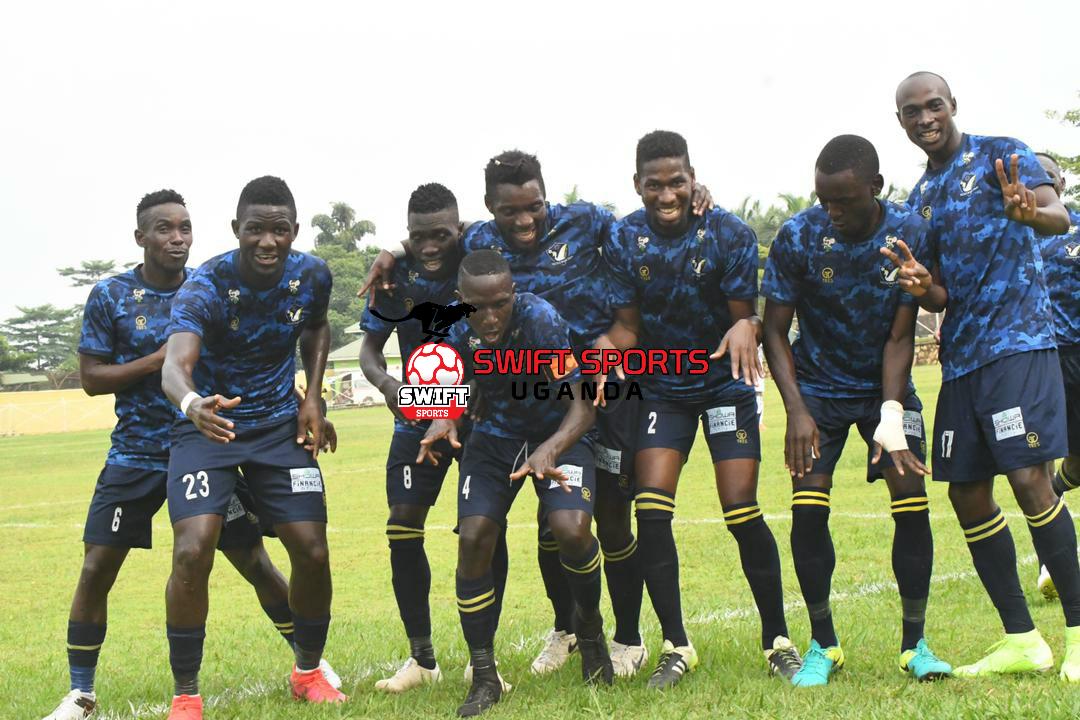 The defeat was the third in a row for the Army side who had previously lost to Vipers and UPDF FC.

Ssekamate opened the scoring with a fourth minute goal when he capitalized on a spilled ball by the keeper following an initial shot by Nvule.

Captain Ssebunza made it 2-0 when he flawlessly converted from the penalty mark in the 62nd minute after Bright Vumi had brought down Joseph Akandwanaho in the box.

15 minutes to normal time, Nvule put the icing on the cake with the third goal which is also his second in two games. He expertly lobbed the ball over Yusuf Wasswa who was off his line in a counter attack situation.

UPDF had a chance to pull one back when they were awarded a penalty following Samson Mutyaba’s foul on Dennis Ssekitoleko in the 90th minute. Striker Brian Kalumba saw his effort from the penalty mark hit the crossbar.

The convincing 3-0 win elevates Soltilo Bright Stars to the 6th place though tied with UPDF (7th) on 12 points collected from eight games.

Soltilo Bright Stars will return to action on Tuesday 23rd March against Kyetume FC at FUFA Technical Center in Njeru.

Kefa Kisala’s Army men will play their next game against Mbarara City on Wednesday 24th at Bombo Barracks grounds.