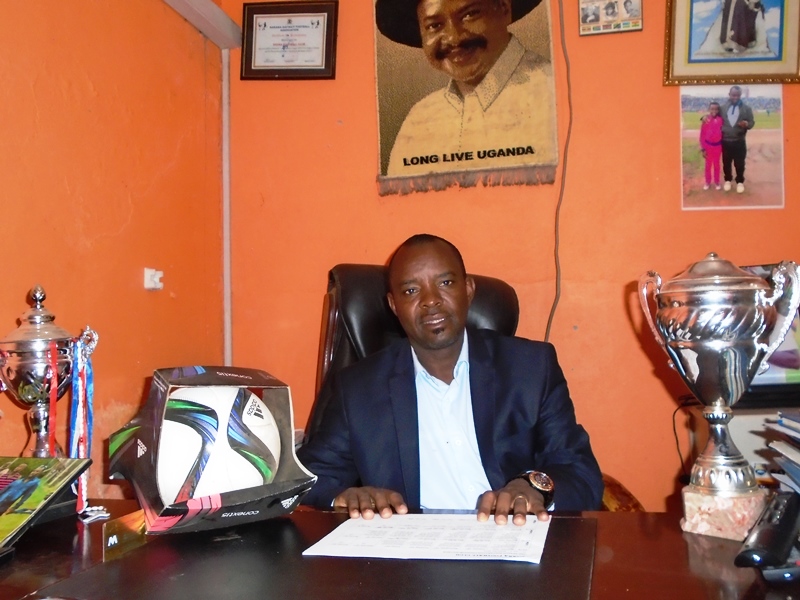 After the departure of Alex Isabirye who joined newly promoted Entebbe based side Masavu FC earlier this month,
Soana have started the search of a new tactian to guide them during the 2017/18 season.

Club owner Smart Obedi is in talks with Bright Stars head coach Fred Kajoba and Express FC’s Matia Lule.
Both coaches have payment issues with their current clubs and this has increased speculation over their future.

It is believed that Fred Kajoba is the favourite man to take helms at Soana and the deal between him and the club is on the verge of completion.