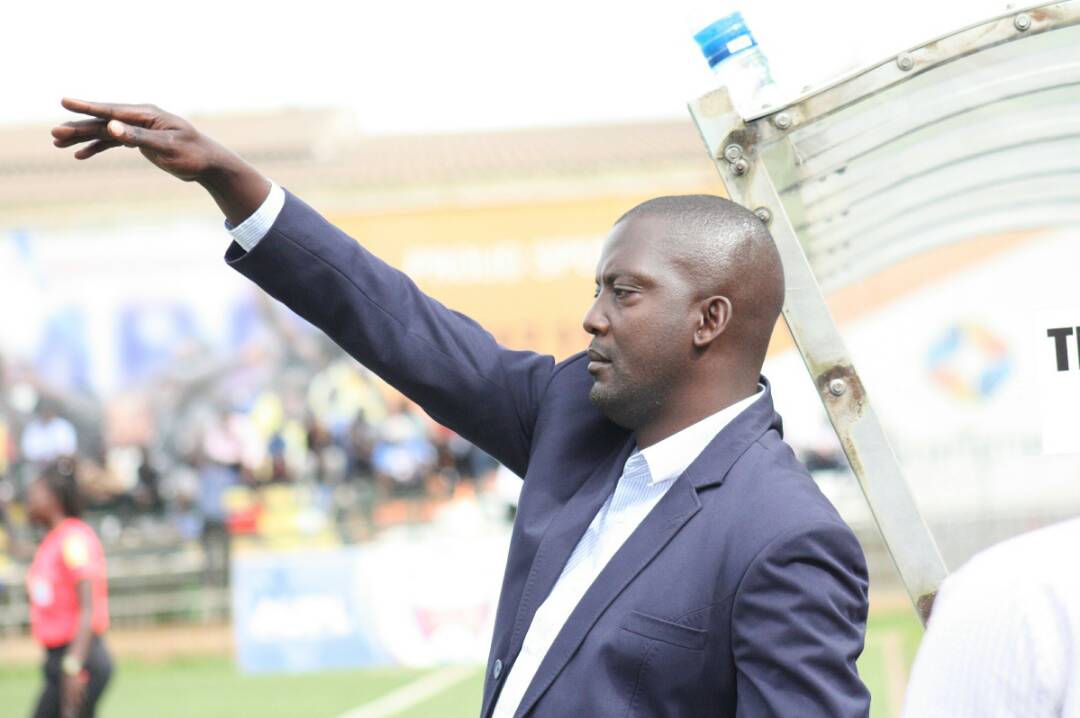 SC Villa head coach Wasswa Bbosa is set to be named head coach at SOANA FC after his 2 year contract ended this month.

Swift sports sources understand that a compromise has been reached between Bbosa’s representatives and the club that he will put pen to paper on a 2 year contract with the Kavumba based club.

Bbosa who is currently the head coach for Kampala region in the FUFA Drum competition will be allowed to name his support staff and begin preparations for the new season.

Charity Match: Onduparaka rally from a goal behind to edge KCCA FC
Aggrey Madoi back to prove a point at Vipers SC