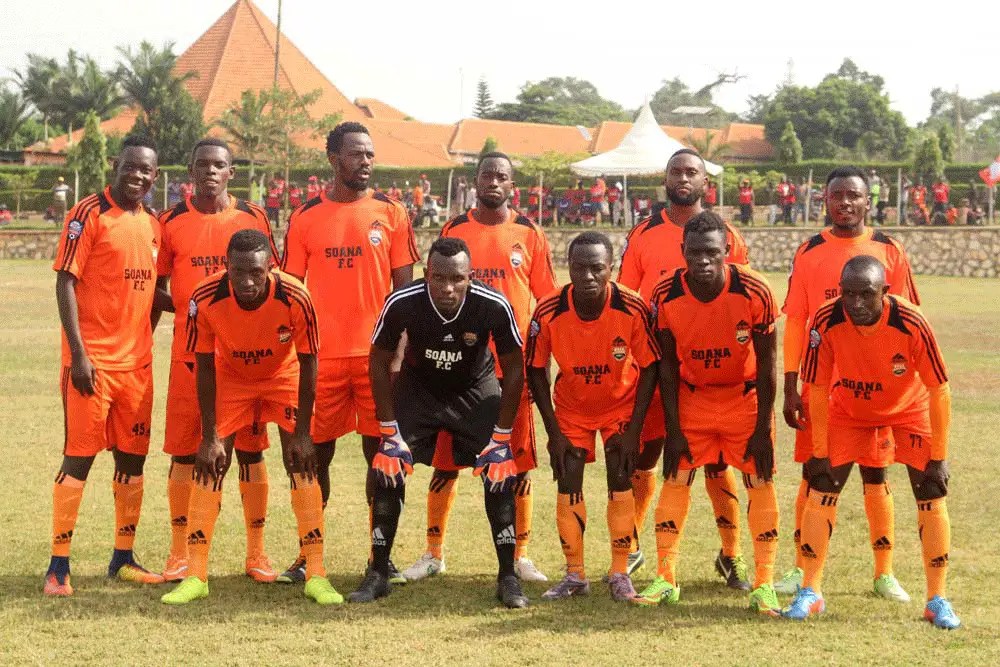 12th placed Soana FC will aim widening their proximity from the relegation zone when they welcome an in form BUL FC at Kavumba.

BUL come into this fixture after edging Police in a 3-2 victory at Kakindu whereas Soana lost to fellow relegation threatened side Express 4-0 at Wankulukuku.

BUL’s Kefa Kisala maintains that his team have the ability to hit their target of finishing in the top 5 places. He asserts,

“I think it’s achievable, our 3 year plan was having the team contend for the first 5 places but it’s also within our reach this season, why not go for it? It’s very possible if we win tomorrow”

He will however have to negotiate the fixture without first choice goal keeper Hannington Ssebwalunyo, midfielder Daniel Shabena and in form striker Hamis Tibita who is out on national duty with the U20s.

Soana has a better head to head record over BUL FC having won 4 of the previous seven meetings. BUL has only won twice and drawn the other fixture.

BUL can move up to 5th should they manage to win this game, whereas SOANA will have put a longer distance between themselves and the relegation mix