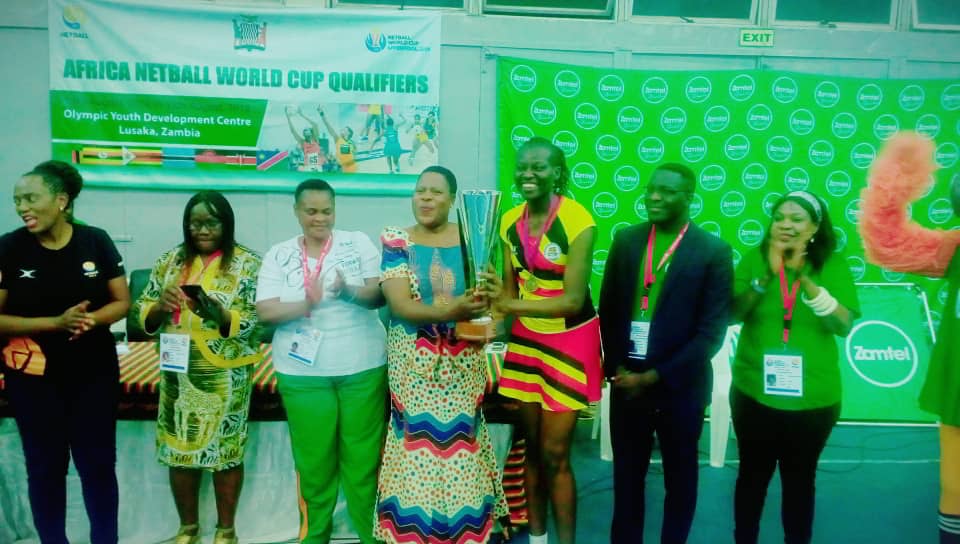 Uganda She Cranes produced a spectacular performance as they outclassed Zimbabwe (66-51) at the Olympic Youth Development Centre in Lusaka, Zambia.

The result saw the Ugandan netball team crowned 2018 African Netball champions.
Following their previous results both sides came into this contest with a chance to claim the biggest Prize in the game on the African continent.

Zimbabwe looked the better side in the opening minutes before Uganda gained momentum to end the tournament as the undisputed champions.

Uganda also qualified for next year’s Netball World cup showpiece that will be held in Liverpool, England.

She Cranes’ road to glory