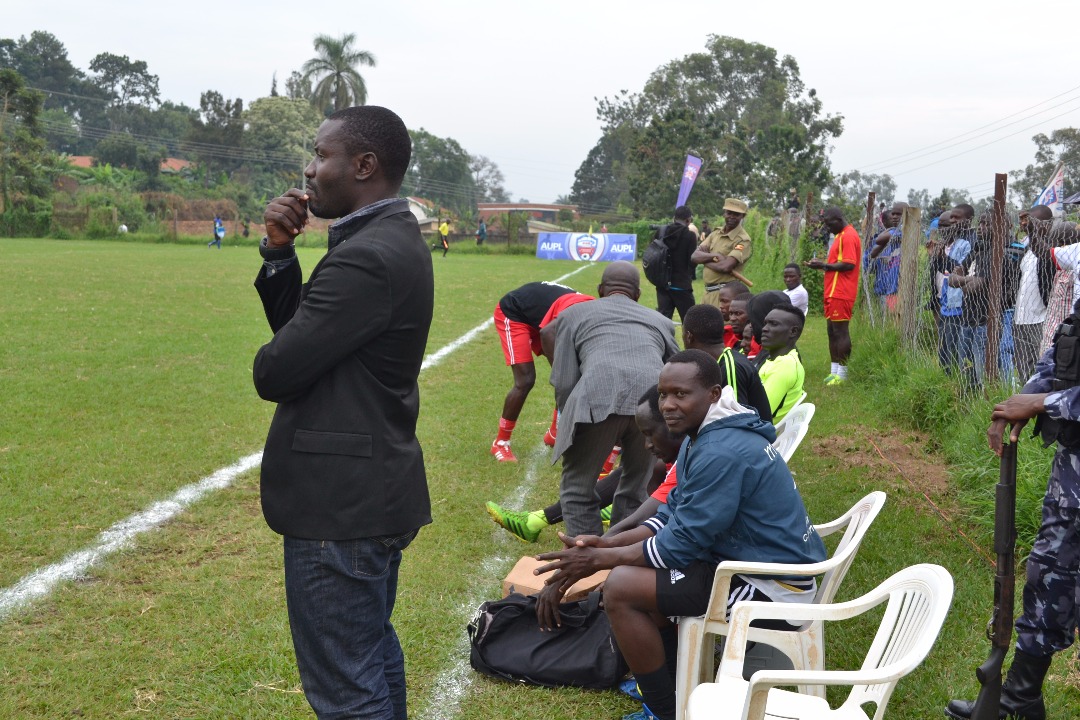 The former SC Villa and Soana tactician has not yet registered a win out of the 5 games. He has lost to SC Villa, Police FC, Vipers, Soana and KCCA

The daunting task ahead is saving Express FC from the drop and he needs to start winning games right from the onset of the second round, a task he is well aware of. He says,

“We have had both positives and negatives but above all we have changed the general performance of the team during my first months at Express Fc.”

“The only thing that is hindering us is we are not getting the results but we have changed the playing style of the club.”

On the areas that need strengthening Bisaso believes his striking line has to be addressed,

“We have found out that our defence concedes but the most important thing is to score and our major issue is the striking line. We score few goals since we only have one outstanding striker Dan Sserunkuma and so we have to strength the forward line during this the coming transfer window.”

Bisaso is not worried about the club administration in hindering the recruitment of new players,

“I believe the club administration won’t hinder us in improving the squad. Besides buying players we can also groom, get players on loan and they are also senior players willing to play for Express as a club.”

On Abubaker Kasule transfer and whether it won’t affect the club,

“According to me i believe Kasule’s transfer is a positive to Express since the club needed the funds and if we have a player who can earn us money that will facilitate the club in various aspects. I wish Kasule well because he has been with me while at Singo and Busujju so i believe the move is good for him.”

Bisaso is still winless since taking helms at Express Fc in the 5 games he has managed which leaves his side in the drop zone, but he is confident things will change come the second round. The club expects to make some serious signings in the January transfer window like the return of Tonny Odur,  SC Villa’s Vitalis Tabu among others.