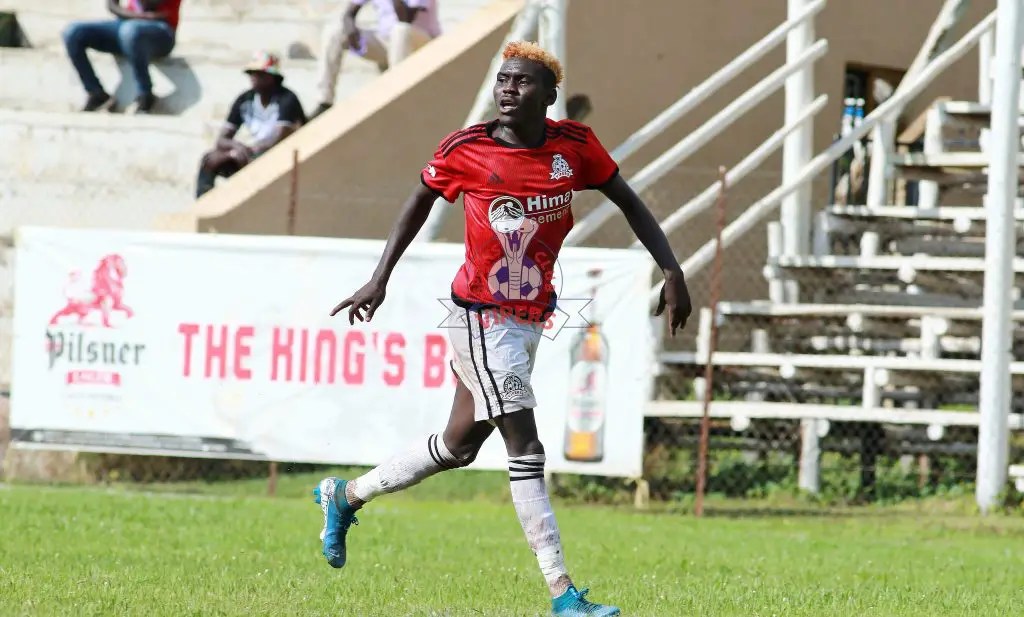 The team comprises of Uganda U20 trio of Bobosi Byaruhanga, Ivan Bogere and Aziz Kayondo.

Police FC’s defenders Muhamood Hassan and Eric Ssenjobe together with BUL FC winger Joseph Ssemujju are the new faces in the squad.

KCCA FC players have been excluded due to the CAF Confederation Cup contest against AS Kigali.

The team will officially start training on Monday 21st, December at a venue yet to be revealed.