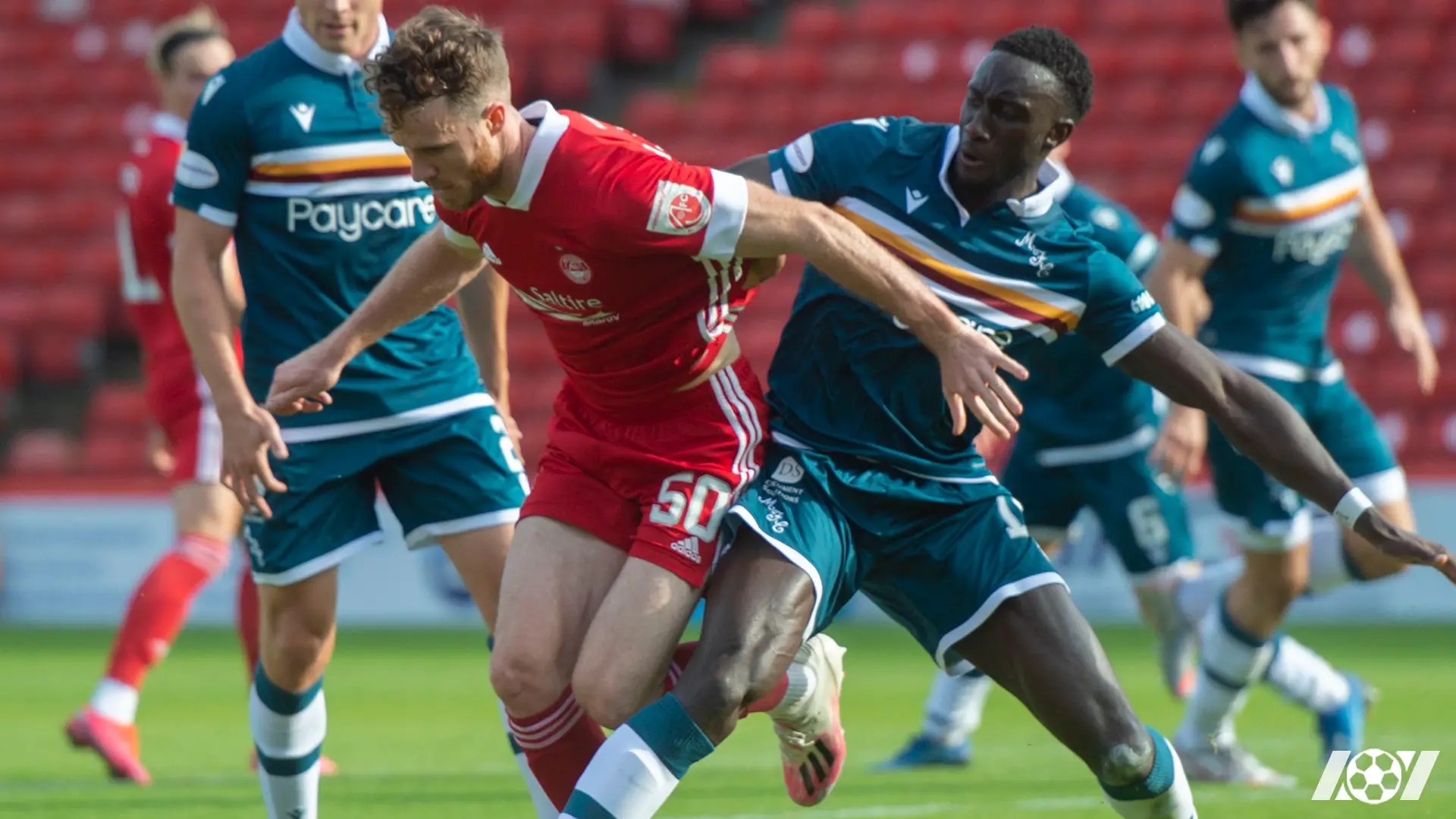 Uganda Cranes defender Bevis Mugabi was on the score sheet as Motherwell FC beat Aberdeen FC 3-0 in the Scottish Premiership game played at the Pittodrie Stadium on Sunday.

Mugabi headed home a Liam Polwoth corner kick in the 22nd minute to ensure a comfortable 3-0 lead at halftime.

Mark O’Hara (penalty) and Christopher Long scored the first two goals for Motherwell in the 4th and 8th minute respectively.

The comprehensive victory was Motherwell’s second of the season in the league having won their previous one 1-0 against St. Johnstone.

Motherwell now lie 8th on the table of 12 teams with eight points accumulated from eight games.

It should be noted that Mugabi was sent off during the club’s Europa League qualification game against Coleraine FC in Northern Ireland on Thursday.

He will miss the club’s Round three qualification game against Hapoel Beer Sheva on Thursday 24th September in Israel.

Motherwell will face Steven Gerrard’s coached Rangers FC in their next league game on Sunday 27th September at the Fir Park in Motherwell.