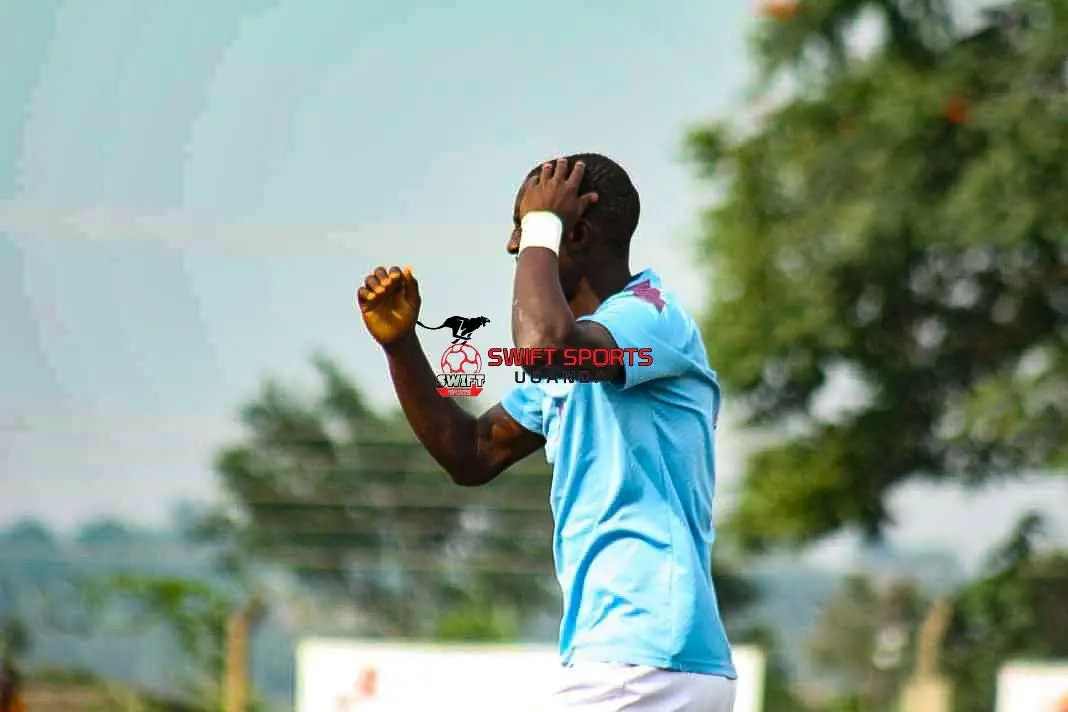 Mbarara city have continued to show their might under new manager Charles Livingstone Mbabazi after beating SC Villa at Kakyeka stadium this evening.

It was Mbabazi’s 6th game in charge and a 3rd win for him since taking over from Brian Senyondo, the other 4 games were a 1-1 draw with BUL, a victory over Wakiso Giants, a home victory over MYDA and the famous draw against Express at Wankulukuku when they had fallen to 10 men

SC Villa have now gone 4 games without a win stretching back from their slim 2-1 victory over MYDA, they have since drawn against Express, lost to KCCA and held URA at Bombo.

Henry Kitegenyi scored a late winner to seal all 3 points for Mbarara city after finding himself unmarked in the dangerous area thanks to a sleek pass from Solomon Okwalinga in the additional minutes after the expiry of the normal regulation time.

Kitegenyi was making up for his 54th minute penalty miss which was awarded following a handball in the forbidden area by Ronald Sekiganda. The resultant kick was saved by Saidi Keni.

The home side took an early lead thanks to Jude Semugabi who met a dinked pass from the day’s provider in chief Solomon Okwalinga after only 10 minutes of play.

Villa responded 5 minutes after restart to the second period through Emmanuel Wasswa who did good work heading in Joseph Nsubuga’s quality cross.

Victory for the Ankole based side puts them in perfect position to secure continuity to top flight football. They are now 9th on 25 points, 6 behind 14th placed Kyetume.

Villa remain stagnant in 8th with 30 points, 14 behind the title challengers and 5 above Mbarara city .

Edward Kaziba’s men will welcome BUL at Bombo on 27th April, whereas Mbarara city will take their graft to URA on the same date at Ndejje.