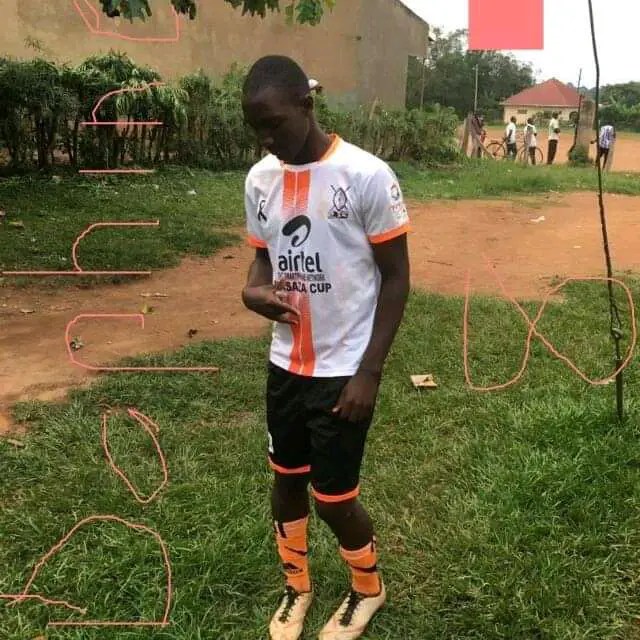 Ssenoga has previously featured for Katala Football Club and Entebbe FC in the lower divisions.

The 2020/21 Uganda Premier League campaign is expected to kick off on 17th October 2020 in case the government gives a go ahead to the sports activities that were suspended due to the deadly coronavirus pandemic.