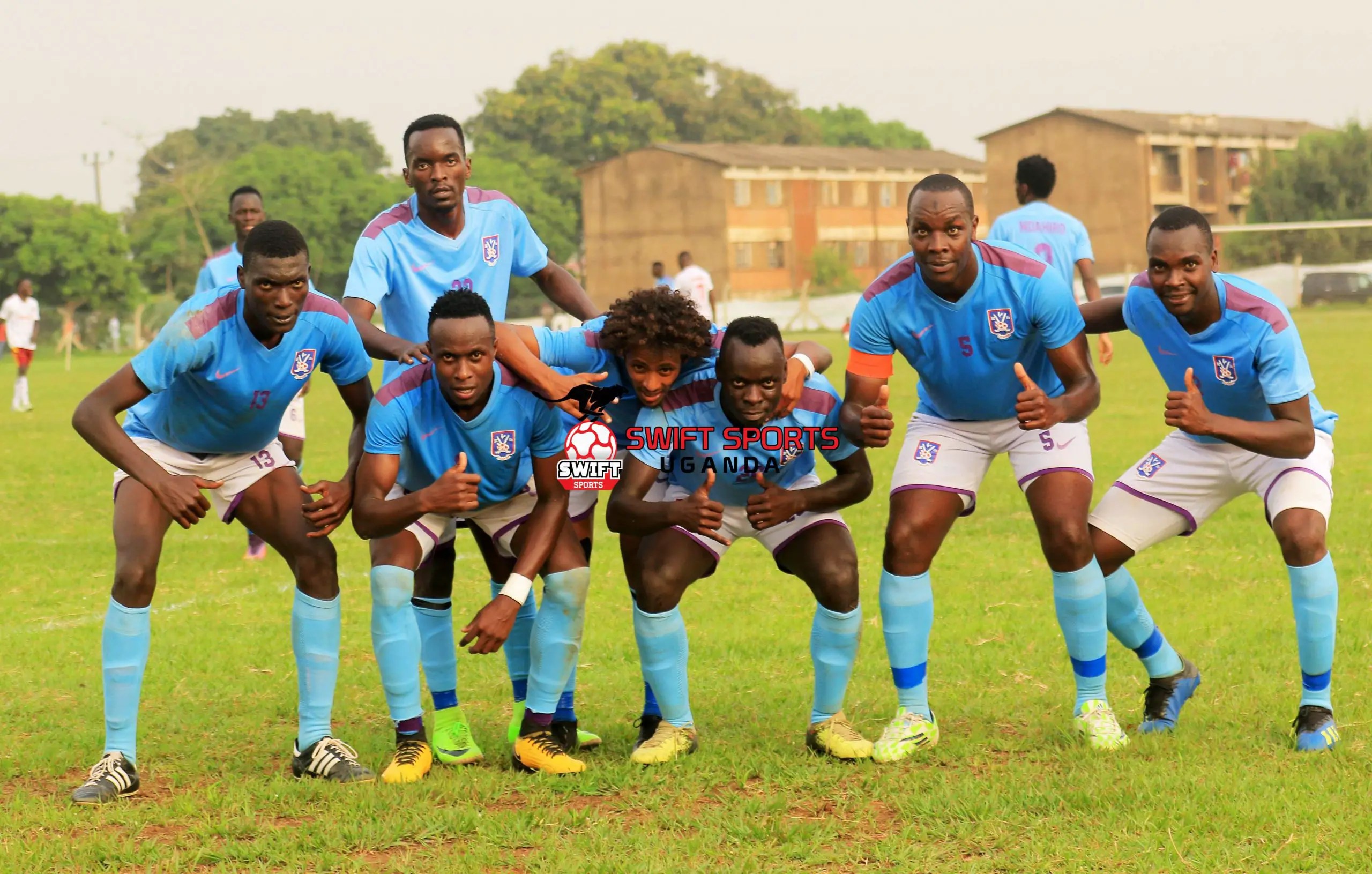 Edwardo Kaziba’s men required an injury time Faisal Kazibwe strike to beat the struggling newcomers of Kitara. Kitara have now lost 7 out of the 8 games played so far.

The visitors surprised Villa with an early 12th minute goal scored by Peter Lomoro. A long range effort that spilled over from Saidi Keni’s hands and crossed the line, it had be an involvement of the lines man to confirm that the ball had moved inches over the white mark.

Villa tried to make an immediate response but for their lack of calmness confront of goal, an equaliser eluded them. Isaac Ogwang, Nicholas Kabonge and Ronald Sekiganda were all guilty of missing glorious opportunities in the first half.

Kaziba made his first change of the evening by withdrawing an ineffective Mohammed Senoga for dangerous substitute Salim Abdallah in the 62nd minute.

Abdallah injected the much needed impetus going forward and his introduction yielded dividends when Villa were awarded a penalty in the 70th minute. Joseph Nsubuga made use of his experience to flawlessly convert and put into the lead.

Moments later, Isaac Ogwang made way for Faisol Kazibwe and Nicholas Kabonge made way for Saddam Masereka to make his debut .

As Villa looked towards consolidating their lead, Kitara caught them on the break and Denis Monday found the equaliser for Kitara in the 85th minute.

The visitors were in line to acquiring their 2nd point of the season but match saver Faisal Kazibwe rose to the occasion again and scored the winner for SC Villa in the 3rd minute of added time. It was Kazibwe again who broke a stubborn MYDA at the same venue.

Kazibwe is joined by Wasswa in celebration of Villa’s goal

Victory pushes to 6th on the log with 14 points, only 4 behind leaders Vipers SC. Kitara continues to sit on the bottom of the log, having only registered one point and conceding a whooping 25 goals.

Villa travel to Buikwe on Tuesday 23rd to face Busoga United, whereas Kitara will host URA at Kavumba on Wednesday 24th .

AFCON U-20 : Uganda Hippos beat hosts to qualify for the quarter finals
AFCON U20 : AFCON U20; Uganda Hippos to face 2003 semifinalists