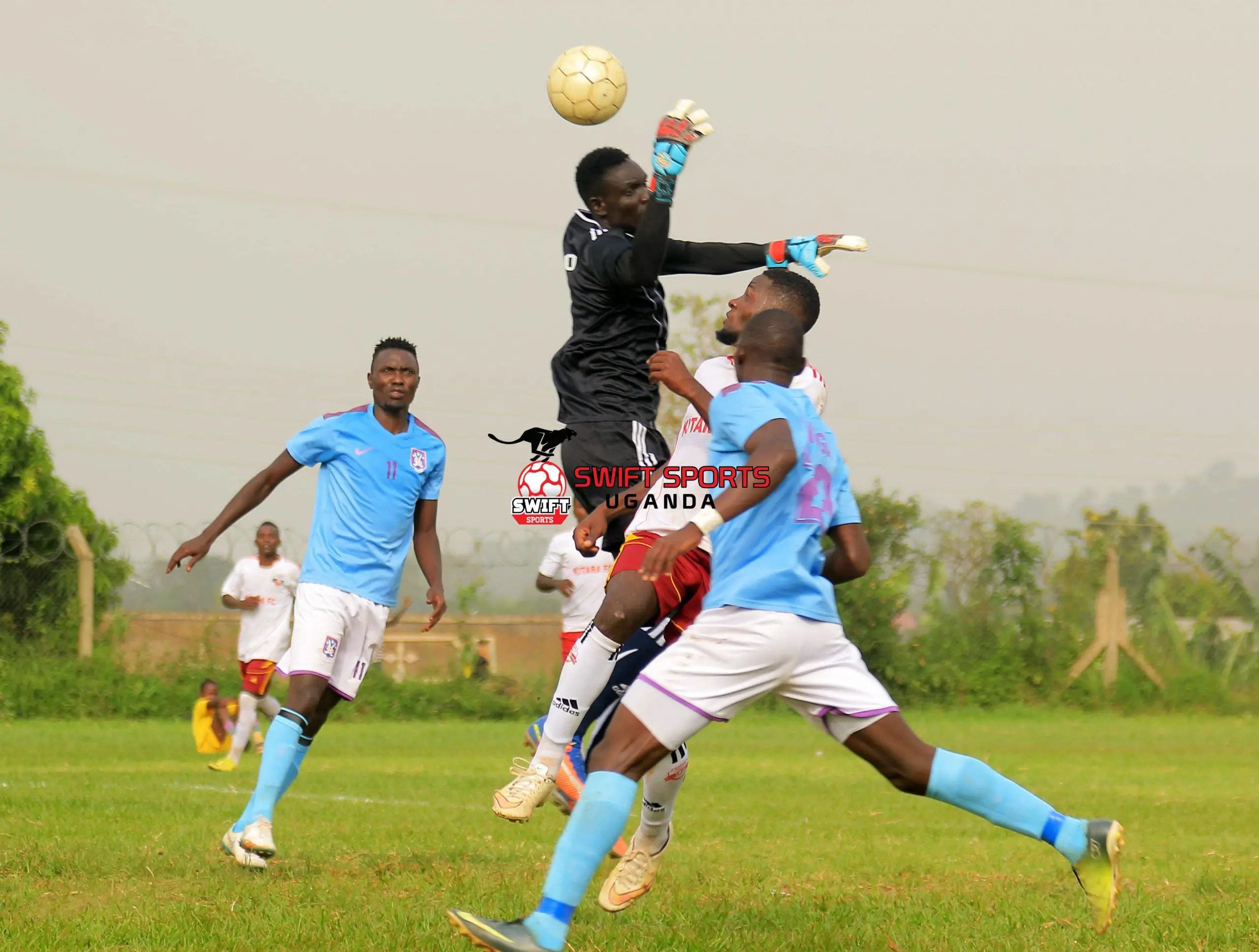 9 time winners SC Villa are on the verge of failing to make the round of 16 after falling to Ndejje University in the first leg at their own backyard.

Ndejje are riding on Brian Ssali’s goal that gave them an imperative advantage coming into the second leg.

It means SC Villa have to score 2 unanswered goals to overturn the tie on it’s head. 1-0 would draw the tie level and penalties would be called in to separate it.

If Ndejje hold on to their lead, they will have avenged their loss to SC Villa in the 2017/18 season when defender Joseph Nsubuga scored Villa’s only goal at Wankulukuku. It was at the round of 16.

Nsubuga remains the only surviving member of that squad and he will definitely know how important it is to defend Villa’s legacy.

Villa’s Emmanuel Wasswa will be returning to his former home and he knows the danger that can be paused by Ndejje University.

“We are very prepared for the second leg against Ndejje. The technical team has intensified the training sessions in a bid to overturn our first leg loss. We have worked on different areas of our play that is; shooting, crossing, positioning and more. The task ahead of us of eliminating Ndejje needs to create multiple chances throughout the whole 90 minutes,” explained Wasswa about how the team has prepared for the game.

Francis Olaki returns to the squad after weeks of absence through injury for the Jogoos. Saddam Masereka is also available.