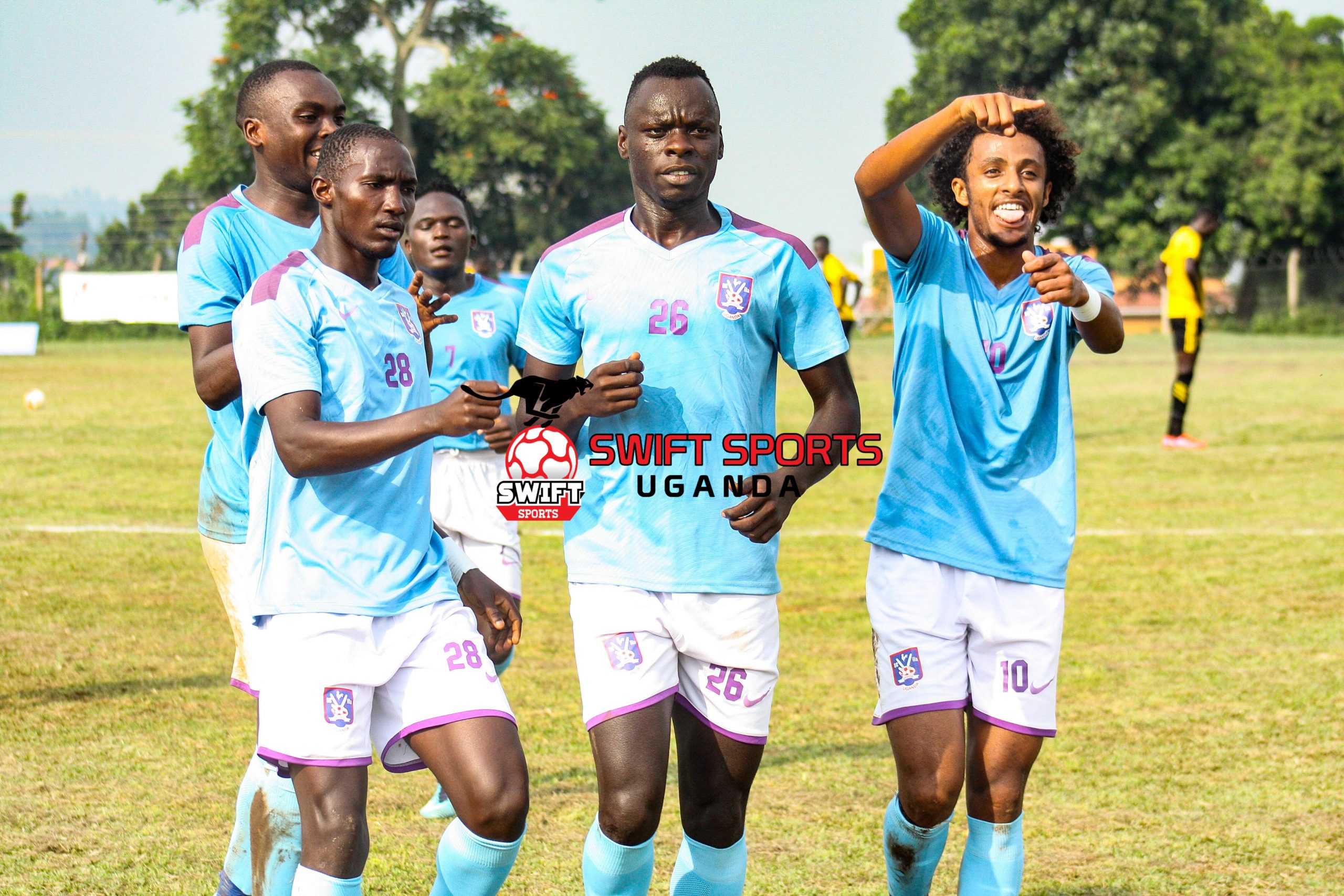 SC Villa host bottom placed Kitara FC at the Bombo military grounds in one of the four games to be played on Saturday.

The record champions rallied from two goals down to draw with Wakiso Giants thanks to a brace from youngster Abdallah Salim.

Kitara lost their sixth game of the season 1-0 to Mbarara City at Kavumba to remain 16th with only one point garnered from the seven games they have played.

SC Villa are boosted by the timely return of midfielders Amir Kakomo, Emmanuel Wasswa and defender Moses Kiggundu who missed the Wakiso game due to suspension.

Edward Kaziba will however miss Benson Muhindo, Abdallah Ssekandi and new signing Francis Olaki due to injuries. Olaki was withdrawn in the first half of the previous game and was replaced by Faizo Muwawu.

The Jogoos will put trust in their offensive department that has the likes of Nicholas Kabonge, Isaac Ogwang, Geoffrey Goffin Oyirwoth and Salim Abdallah who is in contention for his first start.

Anthony Ssekitto, the Kitara FC coach will have to negotiate without experienced defender Musa Docca who is nursing an injury while right back Duncan Semakula is suspended. Roger Miller Ahumuza will also not feature in this one after he did not turn up for the last training session.

A win for SC Villa will take them to 11 points and temporarily in the fifth place.

Kitara continue to search for their first ever win since gaining top-flight league promotion.