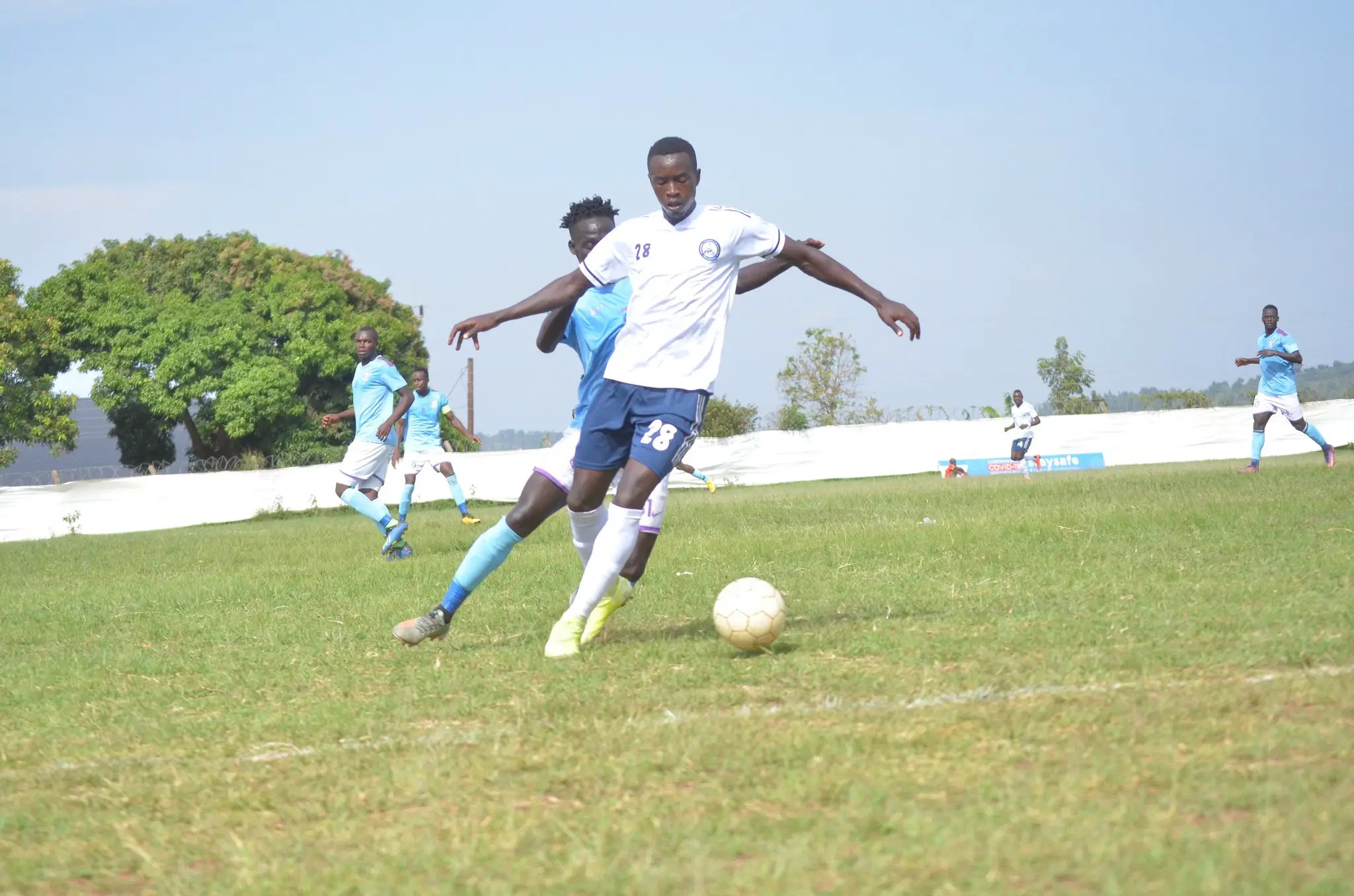 Johnson Odongo and Henry Kisekka scored the goals as the Cops fought from a goal down to force a draw against SC Villa on two occasions.

This fixture for the 5th consecutive time has failed to produce a winner, the last being a 1-0 victory for SC Villa 3 years ago in the 2017/18 season at Masaka recreation Grounds.

Midfielder Senoga put the Jogoos early in front but 10 minutes later, they got penalised for a hand ball in the box by Fred Agandu. Johnson Odongo sent Meddie Kibirige the wrong way to put the game level.

Senoga turned provider in the 36th minute when he laid off an neat pass for Goffin Oyirwoth to restore SC Villa’s lead.

The Jogoos carried their lead into the second period but it was short lived when Henry Kisekka pounced on failed clearance by the SC Villa defense to get the game back to level on 53 minutes.

Both teams tried to find a winner in vain with the goal keepers being alert enough to block every attempts that went their way.

Mohammed Senoga came close to becoming Villa’s hero in the 80th minute but Tom Ikarah stole the show from him to become Police’s hero of the evening.

The point earned leaves Villa in 12th on the log with 19 points, whereas Police remain 4th on 24 points, only 4 behind leaders Express FC

AFCON U-20: Uganda Hippos face off with Ghana in historic final
Gomba cruise past Buddu to seal 5th record championship