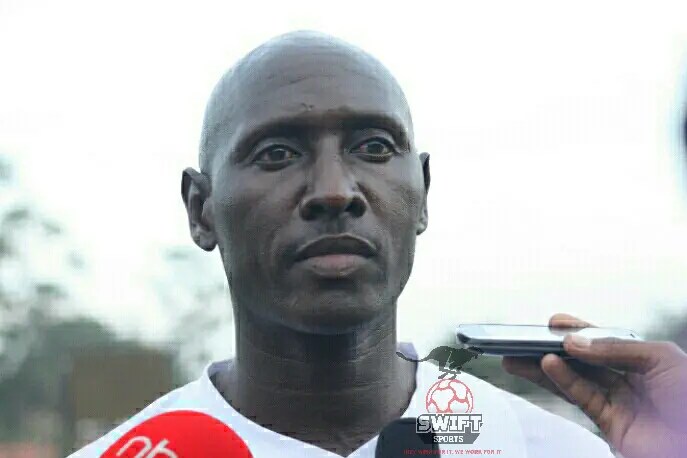 Sam Kawalya has been officially appointed as the new Mbarara City head coach on a one year contract. Kawalya replaces Ibrahim Kirya who was relieved off his duties at the club last week.

He becomes the fourth coach to manage the Ankole lions since their promotion in the topflight division this season. The other coaches are Richard Makumbi, Bainomugisha Vialli and the recently sacked Ibrahim Kirya.

The former cranes custodian was in the club’s dugout as caretaker coach during the 2-1 home defeat to Prisons side Maroons.

He has officially started his duties at the helms of the Mbarara outfit today and his major task will be helping Mbarara City avoid relegation in the remaining 10 league games. Mbarara City is currently 12th on the log with 21 points only two points above the drop zone.

His immediate task as head coach for the Ankole Lions will be last 16 Stanbic Uganda cup tie against Kansai Plascon on 22nd March 2018.