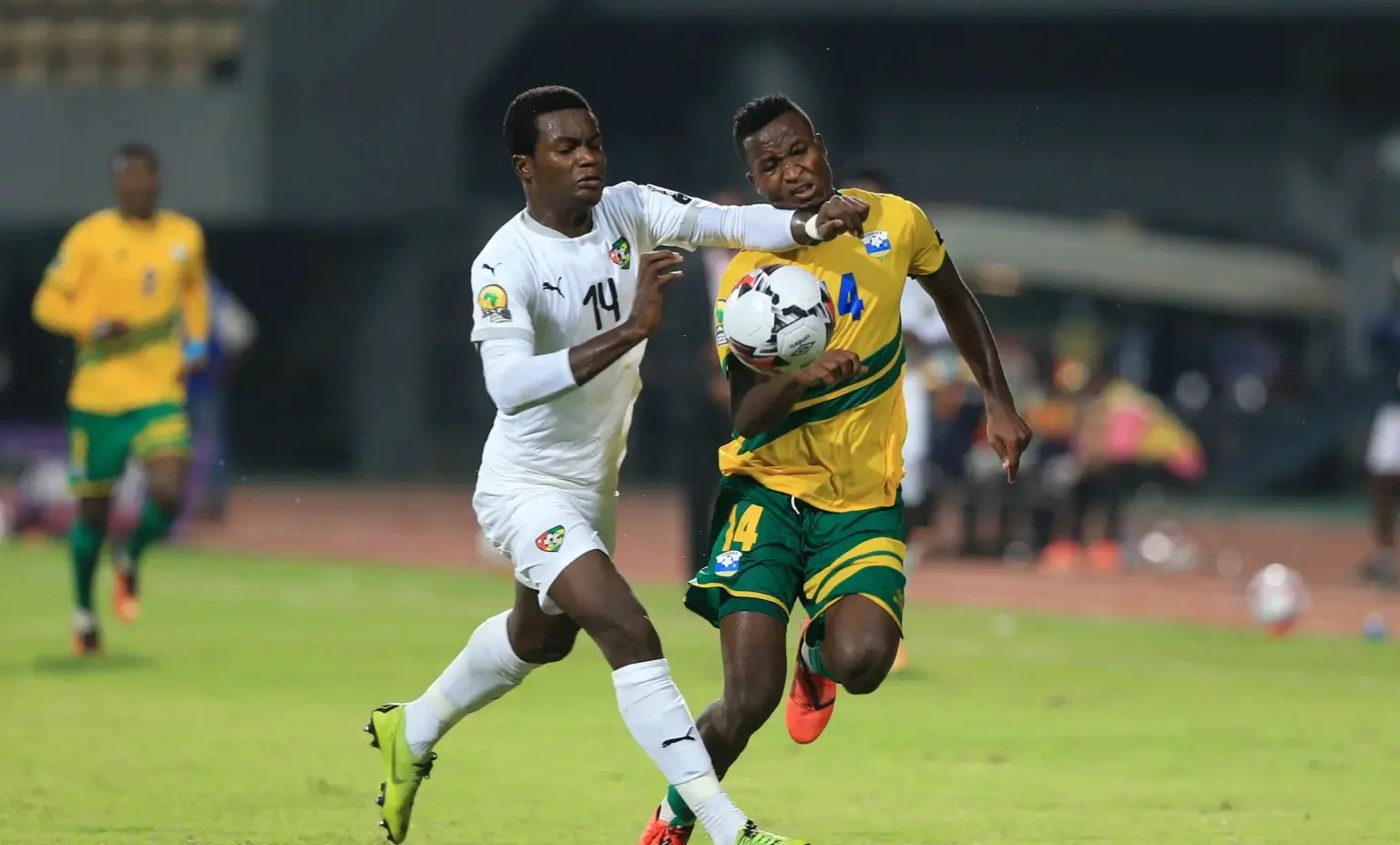 Rwanda’s Amavubi stars have made history after fighting from behind to beat Togo 3-2 to seal their place in the quarter-finals of the ongoing CAF CHAN championship in Cameroon. It will be their 2nd quarterfinal appearance.

They fell to a 38th minute goal from Togo captain Yendoutie Nane who finished off a superb cross from Ouro-Agoro.

The Rwandans were never going to be intimidated by the stage especially facing tournament debutants and their persistence yielded an equalizer with Oliver Niyonzima producing the goods. AS Kigali towering defender Emery Bayisenge provided the assist.

In resumption for the second period, Rwanda’s lack of concentration was punished by Bilal Akoro who tapped in Togo’s second.

Vincent Mashami’s men once again exhibited a rare character of resolve and this time it was inspirational captain Jacques Tuyisenge who leaped highest to head in the Amavubi’s equalizer in the 60th minute.

Togo failed to recover from Rwanda’s relentless juggernaut and surrendered only after 6 minutes with substitute Ernest Sugira producing a moment of brilliance dribbling past 2 defenders to give Rwanda a well deserved lead.

The Togolese never managed to recover and Rwanda held on to seal their 2nd quarterfinal appearance, the first coming in 2016.

In line, Rwanda awaits the winners of group D. Guinea, Zambia and Tanzania are in hot contention for the group that is playing tonight.