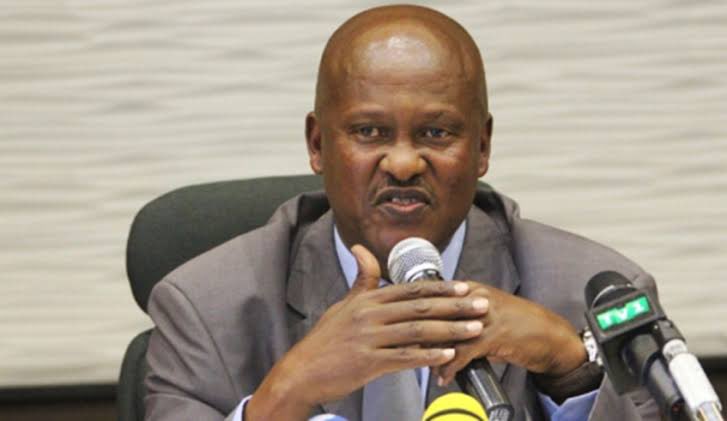 Rtd Brigadier General Jean Damascene Sekamana the president of the Federation for Rwanda Football Associations (FERWAFA) has resigned from his duties with immediate effect.

This was confirmed through a statement released by FERWAFA on their official social handles.

Sekamana wrote to The FERWAFA General Assembly in regards to his personal issues.

“This requires me to do it as a normal daily routine. I find that combining it with my other personal responsibilities would have a negative impact on the development of football.”

He further appreciated FERWAFA for the trust and cooperation during his stay in office.

He retired from the Rwanda Defence Forces in January 2018 before taking over the office in April the same year.