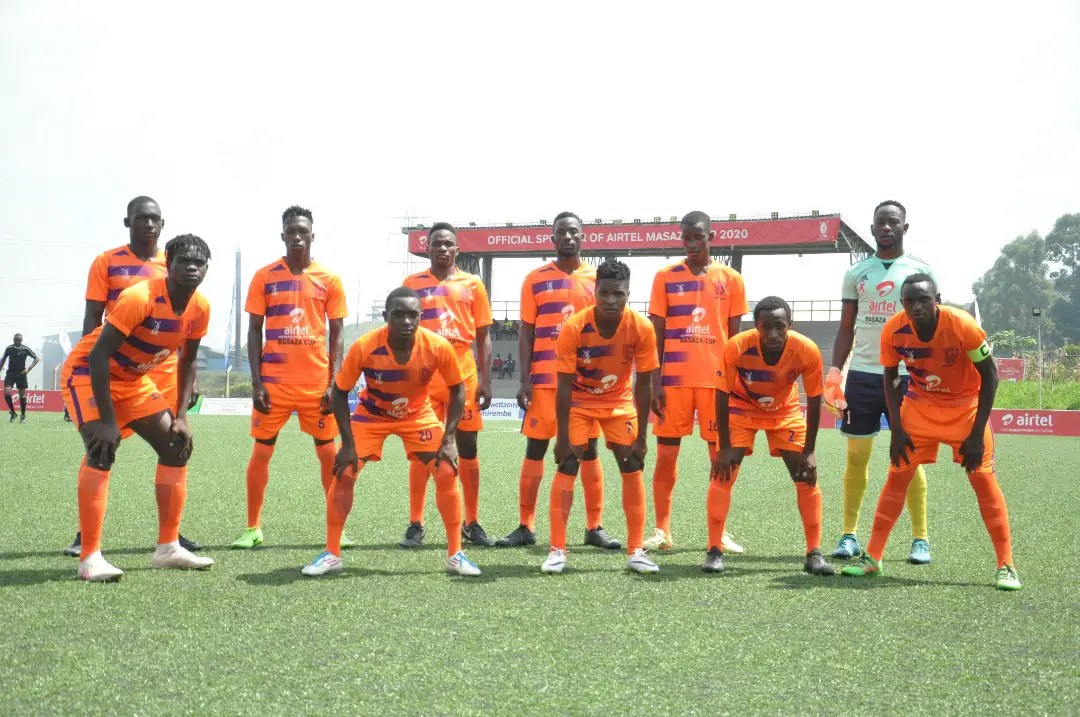 Gomba have booked their place in the finals of the prestigious Masaza cup final this afternoon after ejecting last year’s finalists Busiro on penalties.

Quarter final star Malida Kuteesa was the only unlucky man to miss his kick as Gomba converted all their 5 spot kicks.

Both sides were presented with almost equal scoring opportunities of but none failed to beat through over 90 minutes.

Dramatically, they both changed goal keepers towards the final seconds of the game in preparation for the spot kicks. Peter Katongole came on for Francis Anguzu in Gomba’s stocks, whereas Busiro replaced Adadi Mutumba with Juma Kirabira.

Action as Gomba and Busiro faced off

Busiros first penalty was saved by goalkeeper Katongole while Gomba converted all their penalties.

Edward Mubiru Disty, Gerald Ogweti, Brian Kasule and Rodgers Adeiko all converted from the spot for the 2019 finalists.

Charles Bbale, George Kiryowa, Hamis Kafeero, Abdallah Ssentongo and Mbowa were all spot on for the record champions.

The final which was expected to be played on Saturday 23rd has been postponed hence waiting for an Official communication from the organising committee.