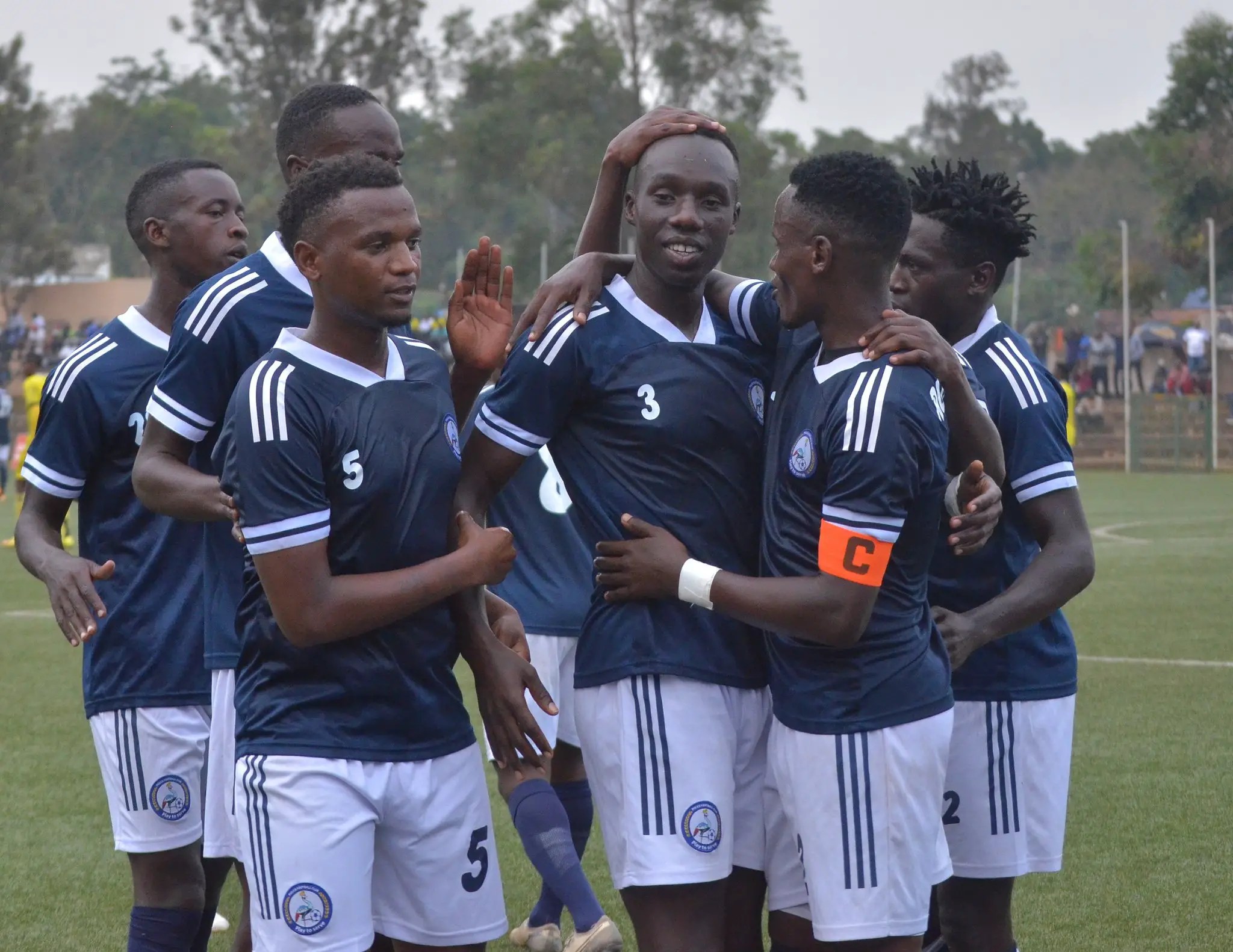 Police FC have a massive chance to return to winning ways when they host the league’s whipping boys.

Kitara are on a losing streak of 5 games stretching from March 10th when they last registered a point in the league. They beat Wakiso Giants at Kavumba.

From then onwards, they have suffered back to back defeats at the hands of BUL, Busoga United, Bright Stars, Onduparaka, and Vipers SC.

Police on the other hand have blown hot and cold, winning only two of their last 5 league matches.

Star man Brian Mululi Mayanja will face his former team for the first time since crossing paths. Out of his 9 league goals, 4 were scored for Kitara.

The reverse fixture ended 5-0 in favour of Police FC at Kavumba.

While playing at home, Police have scored 17 goals out of their overall tally of 36 this term, conceding only 6 at Lugogo.

Kitara on the other hand have conceded 50 goals overall but only 24 have been shipped in while playing as visitors.

They have only managed to score 10 goals while playing on the road.

Abdallah Mubiru has no injury concerns in his squad with Tonny Mawejje and Henry Kisekka making their return in the loss to Busoga.

Their hope will be vested in former SC Villa striker Yubu Bogere for inspiration. He joined them at the beginning of the second round