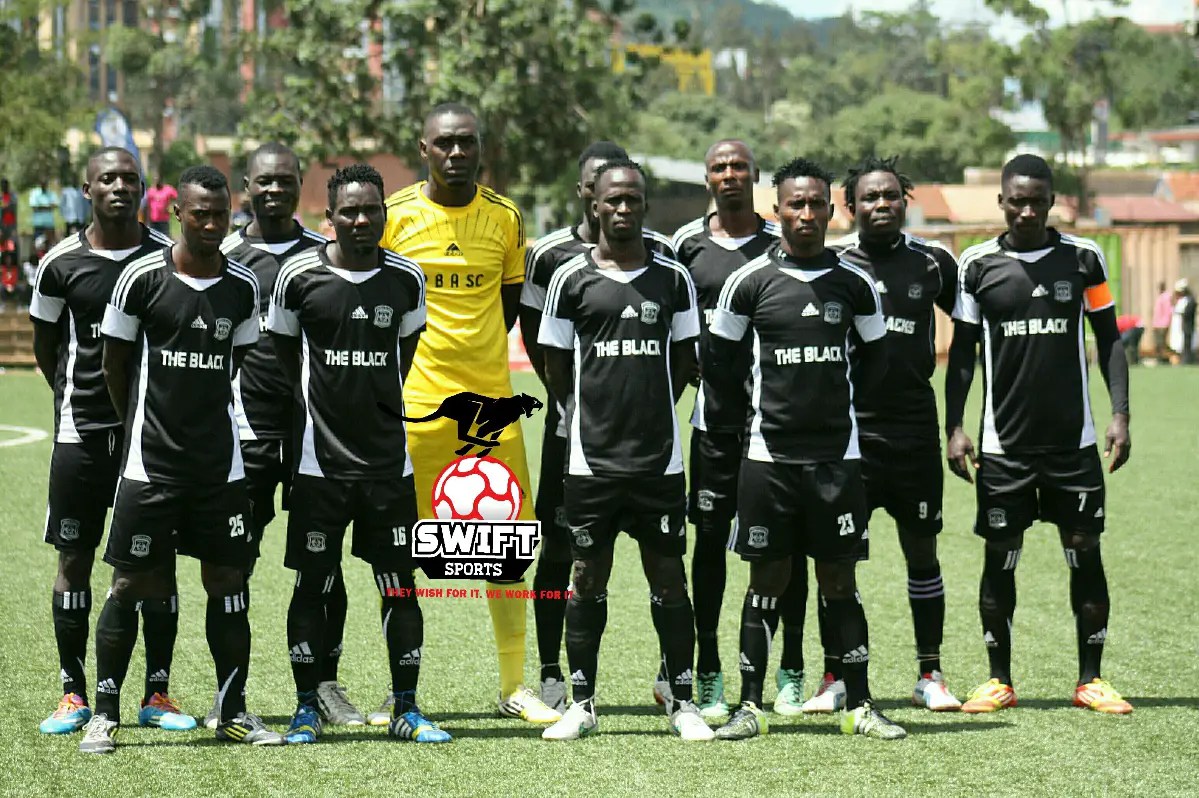 Police FC are in search of their first victory of the season from a very hostile ground, new comers Paidha Black Angels are also yet to register any points.

This will be their first top flight division meeting but have met in the Uganda cup in 2 occasions with Police edging both.

“We are going to pick the 3 points from Arua whatever circumstances they will be, we lost against BUL fc recklessly but it was supposed to be a win for my boys.”

“Our loss against BUL FC is a big a lesson to us never to underestimate any opponents but we shall bounce back strong and bigger.”

Ruben Kimera, Amil Nalugoda, Simon Mbaziira are named in the travelling squad without licences but expected to reach at any time while in Arua.

Muhammad Kisekka will put trust in Sula Sekamwa, Mohammed Kasirye and Julius Malingumu to pick maximum points against the Cops.