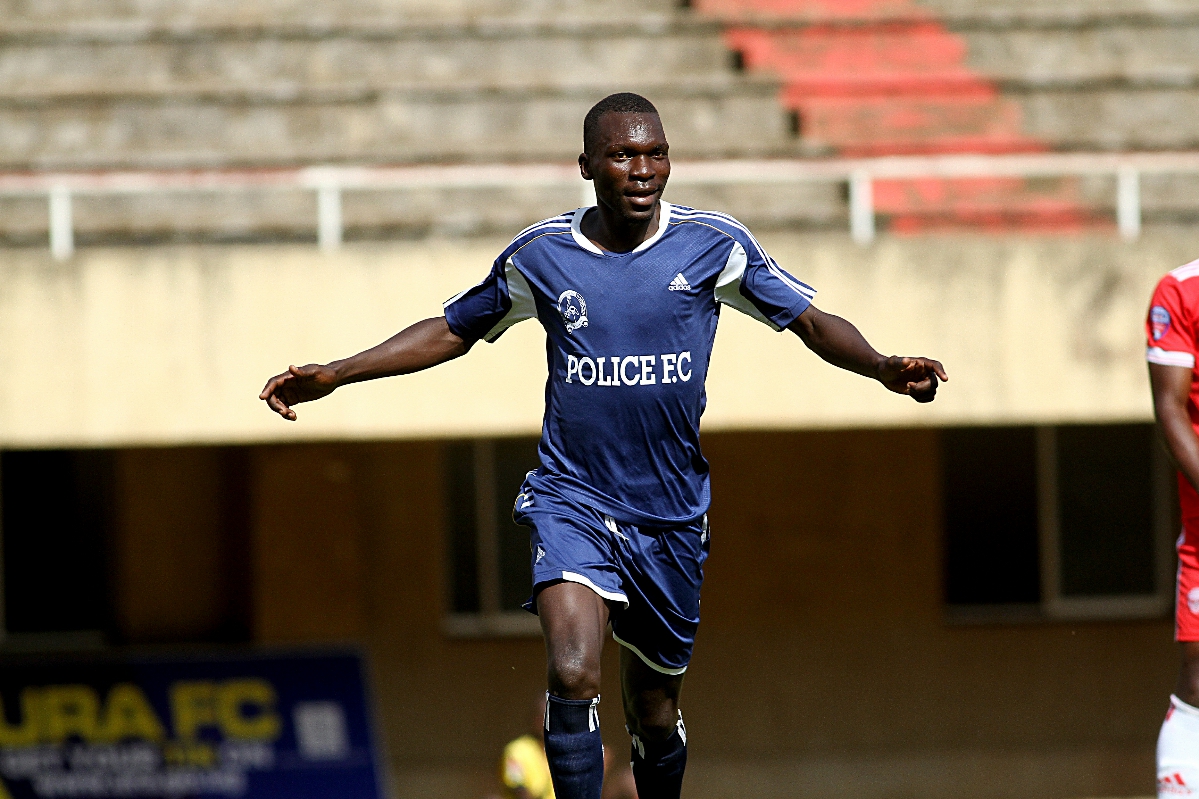 Norman Ogik will have to carry the team’s scoring baggage

Having played to successive draws in their last 3 fixtures, Bright stars will play visitors to Abdullah Mubiru’s coached Police FC a side that has only managed 1 win from their recent 9 Uganda Premier League games.

Only Bright Stars, Mbarara City and Proline are the only sides not to have won an away game. They have only managed 5 draws and 4 losses on the road.

Bright stars FC played to a 1-1 draw against Masavu FC courtesy of Kokas Opejo away at Bugonga in Entebbe in their previous game while Police FC lost 3-2 to BUL away in Jinja.

The 9 previous meetings between the two sides have seen the Bright stars win twice, Police win once and the other games played to stalements including the reverse fixture of this very season which was played to 0-0 stalemate.

“We have had a bad run so far in the second round of the season but we shall have to fight for the points from this game. We are working round the clock to rectify the defensive errors and we shall be a great team . Expect the best out of us on Friday”.

Police FC will miss the services of Paul willa who is away for national duty with the U-20 national team while Basan Saafi is still sidelined due to knee injury.

The visitors will most likely be without striker Joshua Kawadwa who lost his father.

The Bright stars have managed only 1 win, 3 draws and 1 loss out of their last five games. However, they have not won a game in their previous 4 away games but only forced a draw against Masavu FC and lost the other 3 to URA, UPDF and Proline respectively.

Police FC has managed only one win, a 4-3 against Express FC and 4 losses in their last 5 games.

A win for Bright stars will possibly see them move 3 spots higher to the 7th position while a win for Police can see them elevate to the 5th position with 30 points.