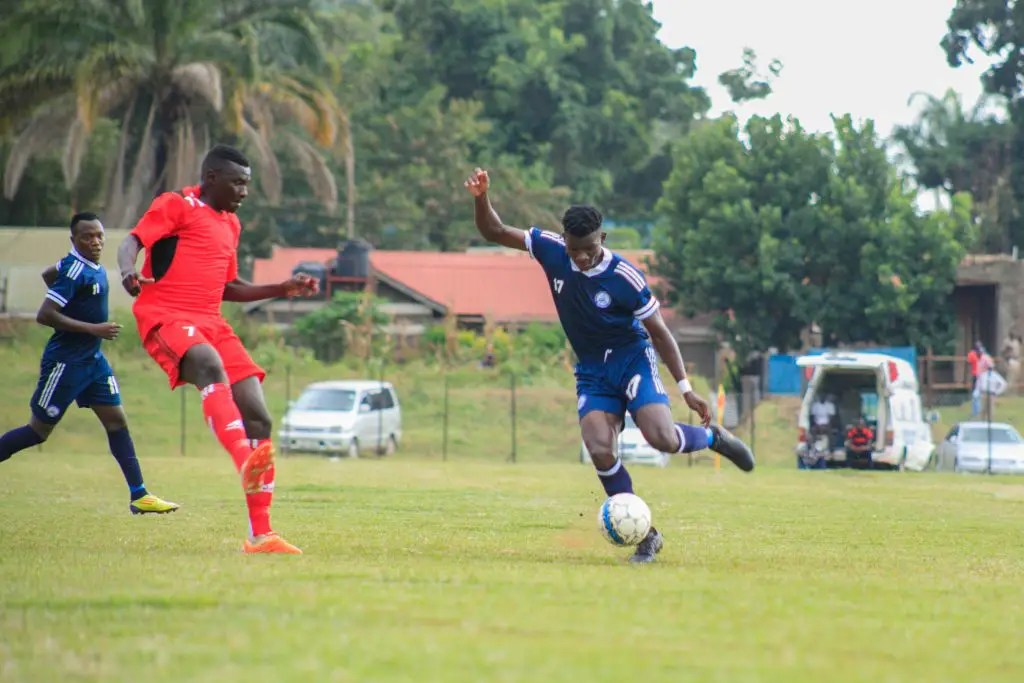 Abdallah Mubiru’s men will hope to complete a double over relegation bound MYDA when the two sides meet this evening at Lugogo.

Police beat MYDA 3-1 in Tororo and they are also expected to roll over for another spanking.

MYDA are however fresh from a confidence boosting victory over Onduparaka, their second win of the season which put them on 9 points.

Police obliterated Kitara 4-1 at Lugogo. The win came at the back of a disappointing 2-1 loss to Busoga United.

Only Vipers have won more home games than Police. They have won 7 out of the 9 league games at home, scoring 27 goals in the process, conceding only 7.

MYDA surprisingly have registered their only two wins while playing away.

They have scored 10 goals and conceded 27.

Johnson Odongo has not yet fully recovered from the ailment that saw him miss the 4-1 win over Kitara. He may be subjected to a late fitness test if Mubiru really needs his services.

Lead striker Brian Mululi Mayanja may be recalled into the squad after resting for the Kitara match.

Moses Batali, Amos Etojo all return from injury and sickness while Rashid Mpata is suspended after accumulating 3 yellow cards.

Lojum Brandy got red carded in Arua against Onduparaka, and he will start his two game ban today.