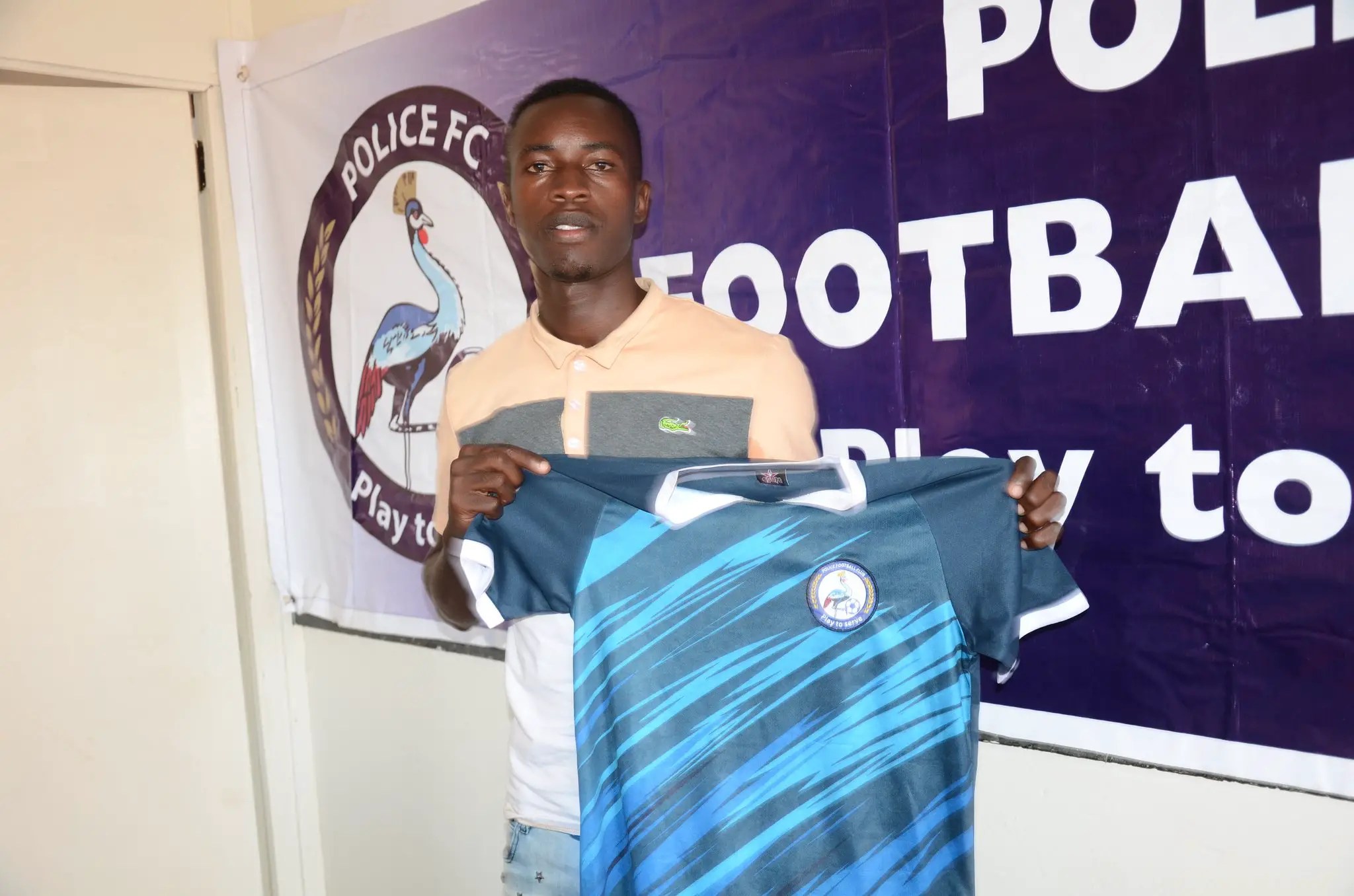 Bashir Kabuye and Mubaraka Nsubuga are the latest players to renew their employment contracts with Uganda Premier League side Police FC.

Kabuye a central defender and Nsubuga a midfielder, put pen to two year contracts each.

Both players joined the Abdallah Mubiru coached side at the start of the previous season.

Police FC survived relegation by a whisker after finishing 13th on the log of 16 with 25 points from 25 games as the season was abruptly ended due to the pandemic.