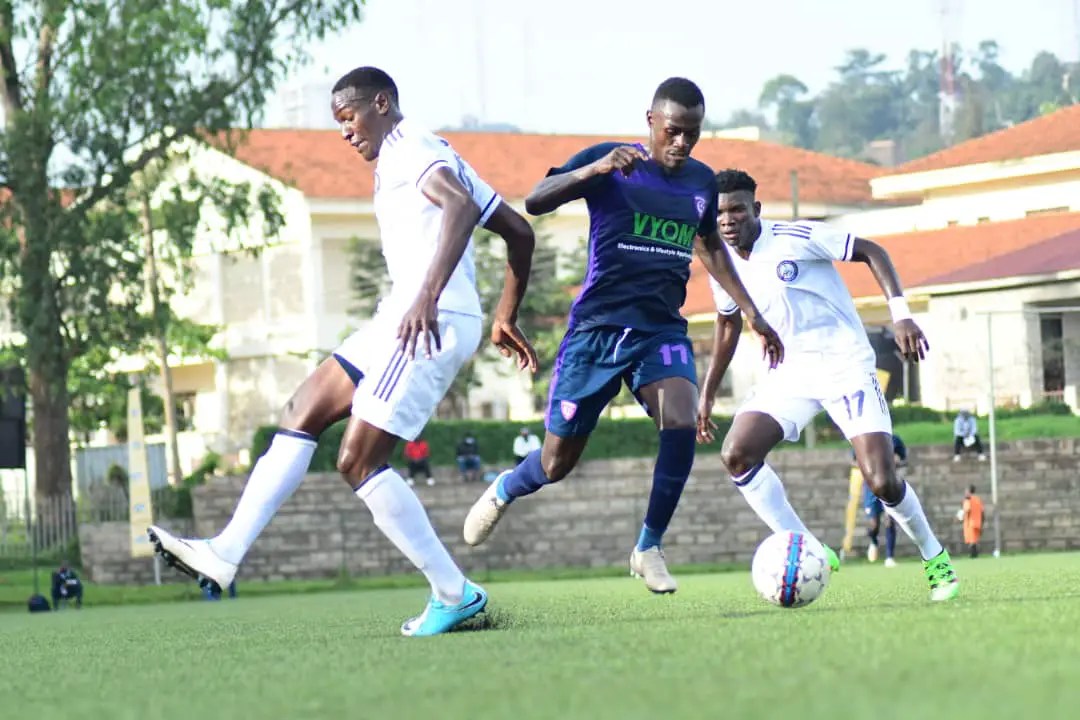 Douglas Bamweyana will have to wait for the 2nd round of the league if he is to become the first Wakiso Giants coach to beat Police FC.

On a chilly evening at the MTN Omondi stadium Lugogo, Police FC began by dominating affairs and their efforts nearly paid off when Frank Zaga Tumwesigye sent Mubarak Nsubuga through but goalkeeper Derrick Emukule was equal to Nsubuga’s effort.

Muwadda Mawejje was also close to scoring against his former paymasters after being released by Eric Senjobe with a superb through ball but Emukule reacted fast enough to deny him.

The tide of the game swung into the visitors’ favour with the introduction of veteran striker Karim Ndugwa and Ibrahim Kasule for debutant Josua Lubwama and Gaddafi Wahab respectively.

The lanky striker almost made an immediate impact forcing Tom Ikhara into a double save.

The point earned on the evening remains as Wakiso Giants’ first ever positive result achieved over the Cops.

They will next host Kyetume FC at Kabaka Kyabaggu stadium on 9th December, whereas Police will visit