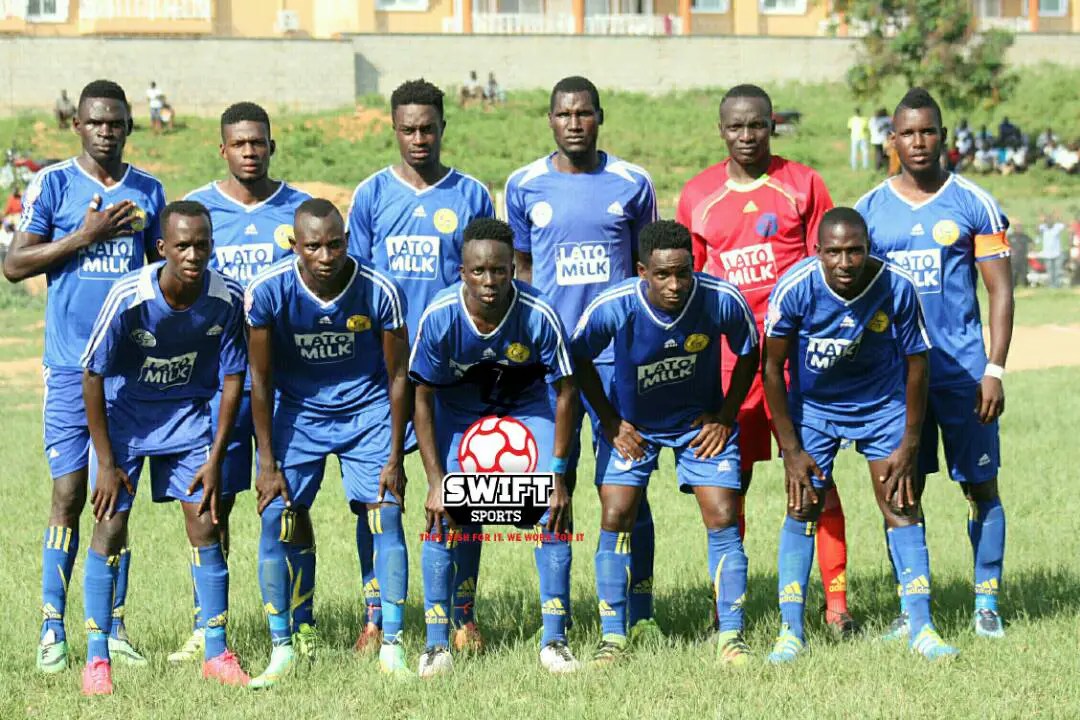 Unlike in the initial draw where SC Villa was destined to play against Police FC, the 16-time league champions will now face Bright Stars in the inaugural Pilsner Super 8 tournament.

Bright Stars replace Police FC who are heading to Tanzania for the second edition of the East Africa Police Chief’s Cooperation Organization (EAPCCO) games next week.

In other fixtures, KCCA will play hosts to BUL FC in the opening match on Saturday 4th August at the StarTimes Stadium Lugogo.

Newly promoted side Nyamityobora FC will tussle it out with Kirinya Jinja SS on Tuesday 7th August at Kakyeka Stadium in Mbarara.

The eventual winner of the Pilsner sponsored tournament will walk away with 10 million shillings while 5 millions is up for grabs for the runners up.