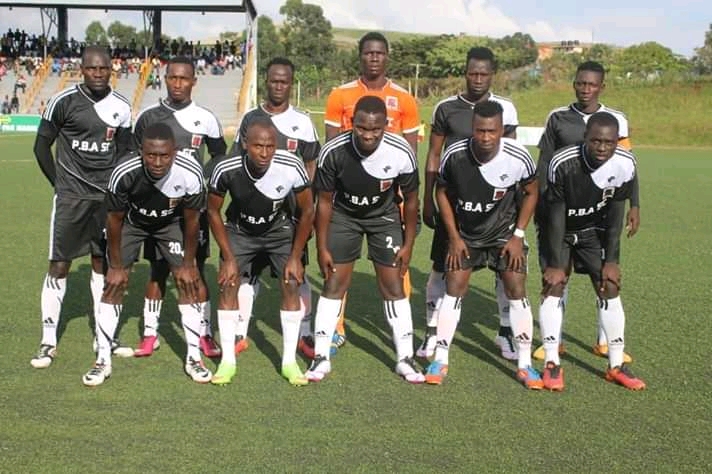 The Blacks played to a barren stalemate against SC Villa home as George Best Nsimbe’s men played to a one all stalemate at Prisons Grounds Luzira with Ronald Orombi scoring their goal.

Cromwell Rwothomio, Andrew Kidega and John Kalumba will guide the Blacks as they look for their second win of the season. Muhammad Kiseka has a fully fit squad and ready for selection.

Pius Obuya, Eddy Kapampa and Ronald Orombi are the men to watch as the Prisoners look for a positive result.

Nsimbe’s side will miss out the services of Brain Majwega, Maxwell Okello and Eric Dhaira who are nursing injuries.

The Blacks can leave the bottom of the log in case they maximum the points though not leave the drop zone moving to 13th in case a fixture between BUL against Nyamityobora and Express hosting Ndejje University go in their favour.

Maroons can also leapfrog SC Villa in the 12th position after maximising the points.