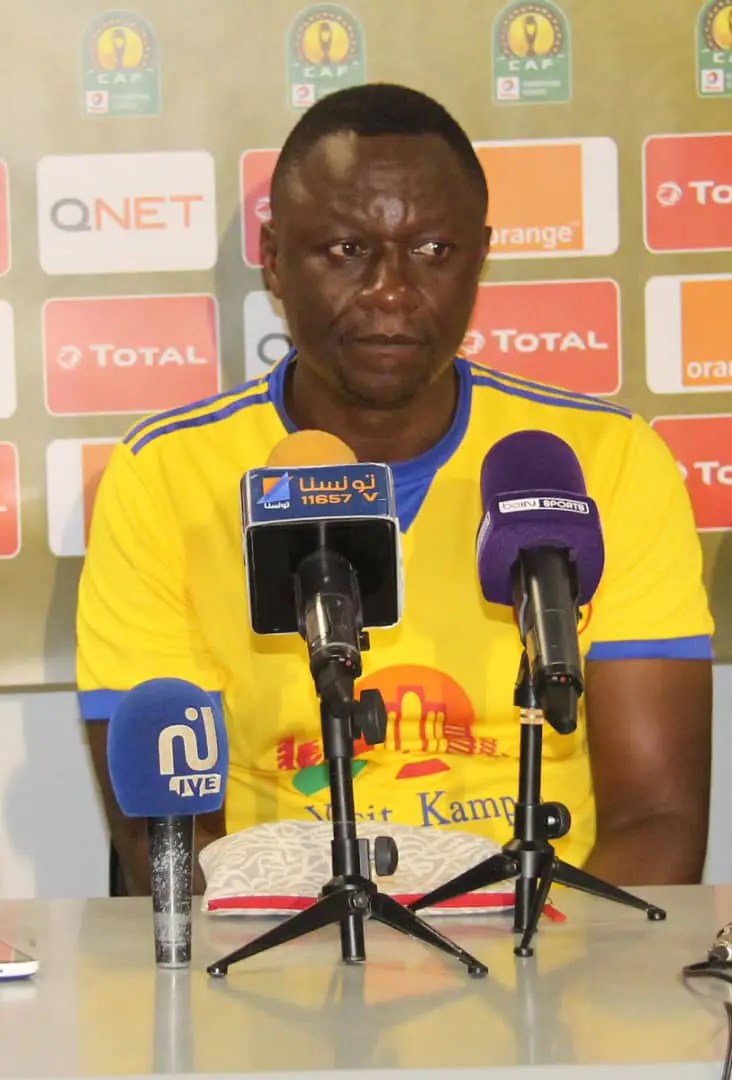 On the aftermath of their 3-2 loss to Esperance in Tunisia, KCCA tactician Mike Mutebi put the defeat on his team’s lack of experience and naivety.

” We were supposed to win the game but the naivety and inexperience of our team cost us and these are young players and so we lost the game.”

“I believe with more experience we could have held on to the 2-0 lead, we had a chance at the stroke of halftime to make it 3-2 but like I said they had slightly better experience than us.”

However, the KCCA FC coach let go of experienced players like Habib Kavuma, Dennis Okot, Paul Mucurezi among others replacing them with the young and inexperienced lads.

Secondly, the lack of respect to the opponent. Despite the need for bravery, too much of it is dangerous and this is evidenced by the team sheet he brought out. Sometimes you have to be a bit conservative by the virtue that Esperance is one of Africa’s bigwigs whom you just don’t attack all out.

Mutebi should have learnt a few lessons from last year’s CAF Confederations Cup adventure and change philosophy when it comes to the away games.

Pointing to the fact that Mutebi has learnt nothing from it despite it being the reason why KCCA failed to qualify for the tournament’s knock out stages.

Much as we need to no longer fear the North Africans, respect must be accorded to them reflected by the team selection and staff employed.

Continuity and team cohesion is built over time and Mamelodi Sundowns for example has maintained 80% of the players that played last year but KCCA FC have only retained 20% of theirs.

Mutebi does things in a one man show manner. He has all the powers in decision making, which brings teamwork with the support staff at risk.

Players that represented KCCA FC in the 2016/17 season but now out.