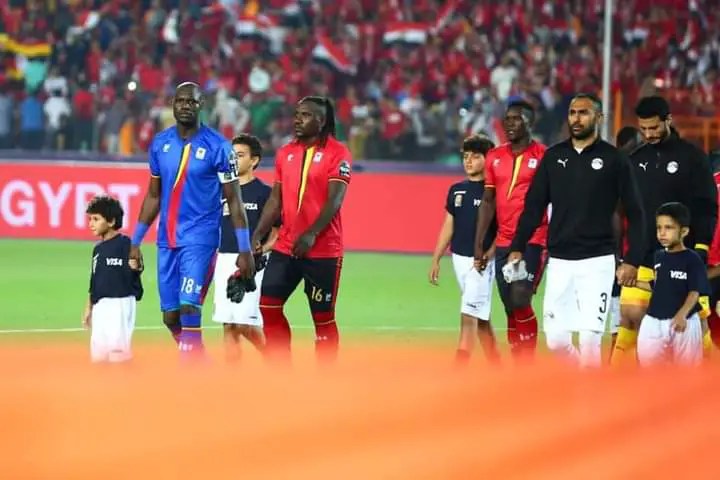 The former KCCA and Villa midfielder played for 13 years and earned 75 caps for the national team.

Onyango began by congratulating him upon his retirement and stressed how much he enjoyed working with the utility player who ably played as a defender and as a striker.

” I would like to personally congratulate you on your retirement from international football. I enjoyed playing and working with you during your time with the Uganda Cranes and I consider you not only a valuable asset to the team but an enjoyable presence you were in the team as well”

The Cranes captain further commended Wasswa for being an example to the young and upcoming players into the national fold as a true hard workman.

“While you will be missed by all of us, you certainly deserve to bow out with honour. Your hard work and diligence have greatly benefitted the Cranes over 13 years, and I hope that the remaining and upcoming youngsters in the national team set up will strive to follow your stellar example ”

The message was posted on Onyango’s personal Facebook page.