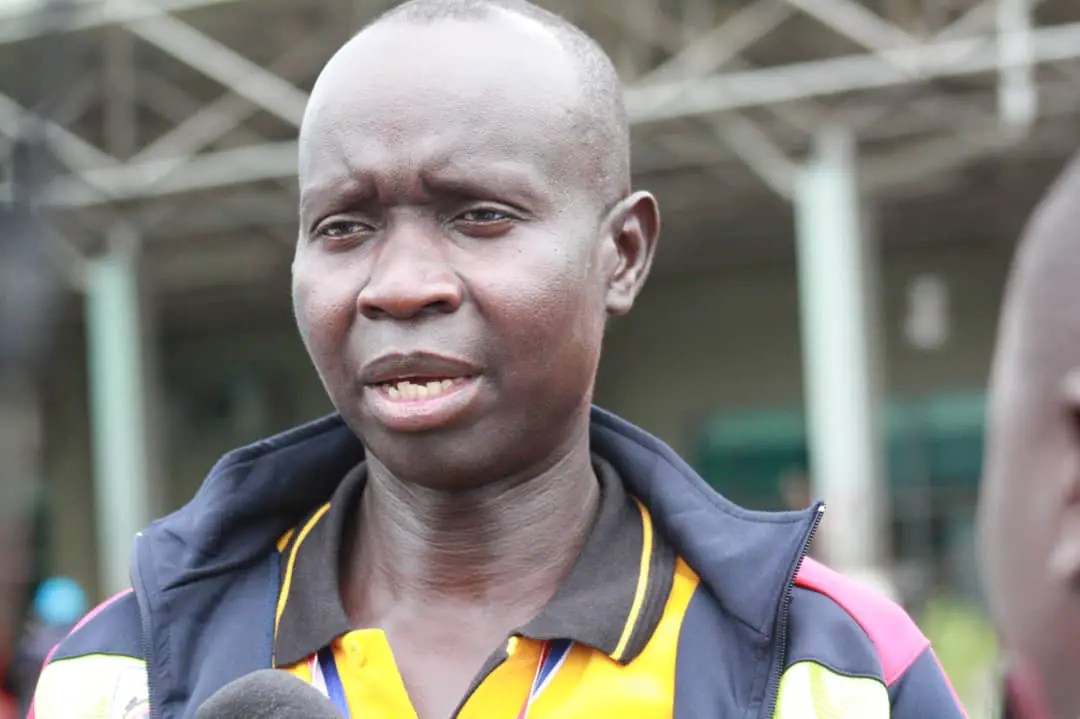 Uganda U17 coach Peter Onen has applauded the Federation of Uganda Football Association under for the support accorded to his team during the triumphant CECAFA adventure that saw them qualify for the AFCON U17 championships.

From the ample preparation in residential training camp in Njeru, moral and financial support through out the competition were some of the key aspects to which the head coach attribute the federation.

“I thank the federation for the ample preparation they gave us especially the time during the two weeks residential camp in Njeru”.

” During my playing career, I also went through the same structures but never seen an Under age team given so much priority like this team, this is just the beginning and we believe the journey has just started “

The history breakers will now turn their focus on the AFCON U17 championships that will be hosted by Tanzania between the 12th and 26th of May next year.