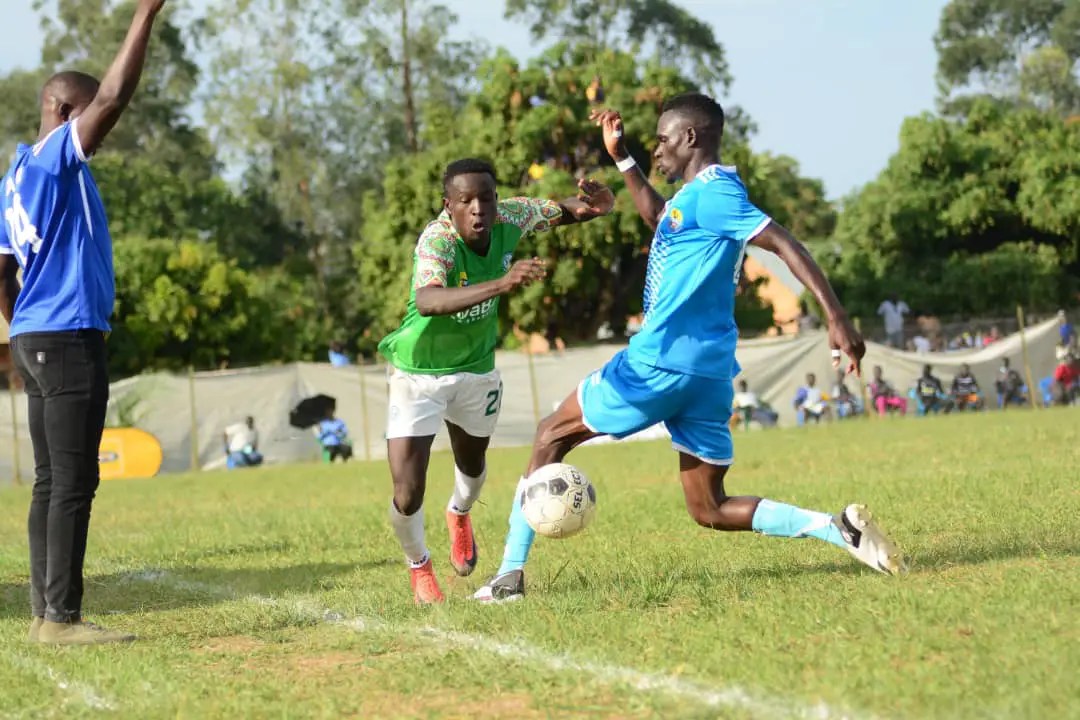 The game was initially scheduled for Friday afternoon but was postponed to 10:00am the following day after the heavy rains made the Kasana playground surface unplayable.

Both teams came into the encounter with a lot to play for since the first leg ended goalless in Arua early this week.

Onduparaka made one change in the line up that started in the first leg with Moses Okot replacing Mukiibi. Luweero also ushered in goalkeeper Farouk Yawe for Herman Mugoya who was sent off in Arua.

The game had a dull first half with both teams failing to produce serious goal attempts.

Five minutes into the second half, Luweero were reduced to 10 men after Paulister Muwonge was shown red for a harsh challenge on Allan Busobozi.

Busobozi was unable to continue following the high kick in the waist and was subsequently replaced by Jamal Malish.

Four minutes later, Kabon Living was also forced off by injury and John Rogers took his place as Onduparaka intensified the search for the winner.

Mukiibi was introduced at the 70th minute mark for Moses Okot before he broke the deadlock in the 81st minute.

Mukiibi received a through ball from Joel Jangeyambe and beat Farouk Yawe to win it for the Caterpillars.

Onduparaka then joined the list of teams that have already progressed to the round of 16 that is; Vipers SC, BUL FC, Proline FC, Maroons FC and URA FC.