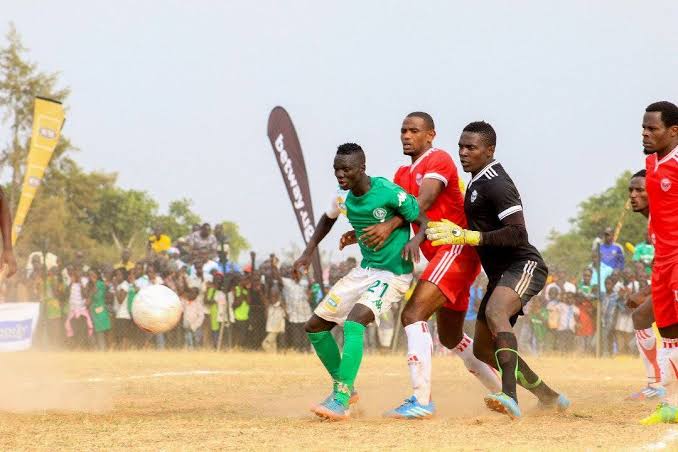 This will be the seventh meeting between the two sides, Onduparaka have won three with Express FC winning only once and two games ending in stalemates.

“About Express FC, I got the statistics, it is in our heads.” It’s a new breed of players but I have been doing my best to try and touch most of the topics which can help them have a good game.” It’s challenging but its my job to prepare them.”

Express FC who recruited massively during the transfer window will be expected to put up a title challenge this season. Head coach Wasswa Bbosa says that his charges have been working hard for the contest

“Last season, we won against Onduparaka although it was a tight game however we have been working extremely hard for it and we are sure the boys are ready to win the game.”

We have recruited a number of new players but we have been with them long enough to know their abilities and we have prepared them to bond and deliver results since our target is to compete for the title.” Stated Bbosa.

The hosts will look up Jamal Malish, Moses Okot and Noel Nasasira for inspiration while Murushid Juuko, Frank Ssenyondo, Eric Kambale and Frank Kalanda are expected to fire the visitors to maximum point.

Express will however miss the services of midfielder Mahad Yaya Kakooza through injury.