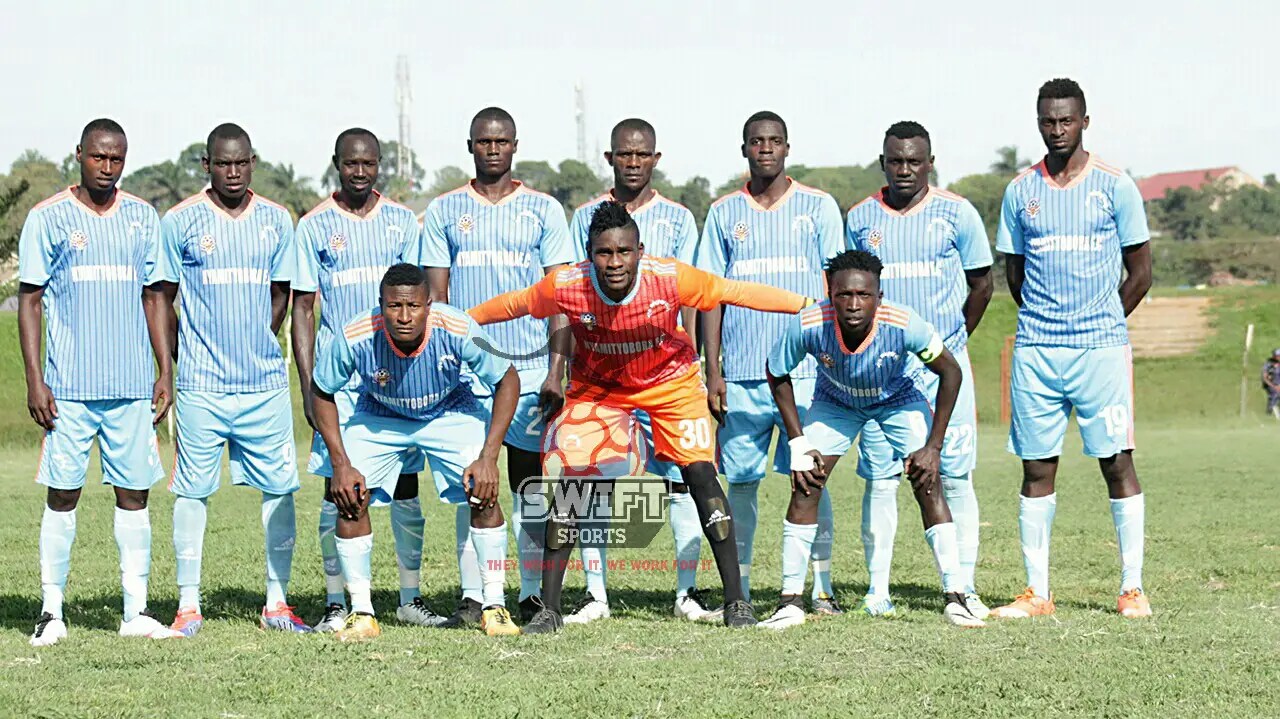 Swift Sports sources reveal that the six have been tagged as indisciplined after demanding their monthly salaries that amount to four months.

” It is true the club management has suspended them (players) but it is very disappointing to declare them indisciplined after demanding their salaries.”

A player that preferred anonymity spoke to Swift Sports.

” The truth is it is almost five months without any salary paid and the end result is suspending some of us without receiving the money we worked for.”

However Swift Sports understands the among the suspended players, Mboowa and Kisakye have not been around the club while nursing injuries and decided to seek for better treatment elsewhere.

This is the second time the club is sidelining a bunch of players in obscurity. Team captain Henry Wamala together with goalkeeper Franco Oringa and Buruhan Matovu were indefinitely suspended for allegedly match fixing following their 3-2 loss in October and still remain uncertain about their future.

Nyamityobora continues to struggle with the pace of the top flight and sit second from the bottom of the league table having managed only 4 points from the 9 games played.

URA, Tooro United share spoils in barren encounter
Kaizer Chiefs stunned in Zanzibar, progresses to the next round