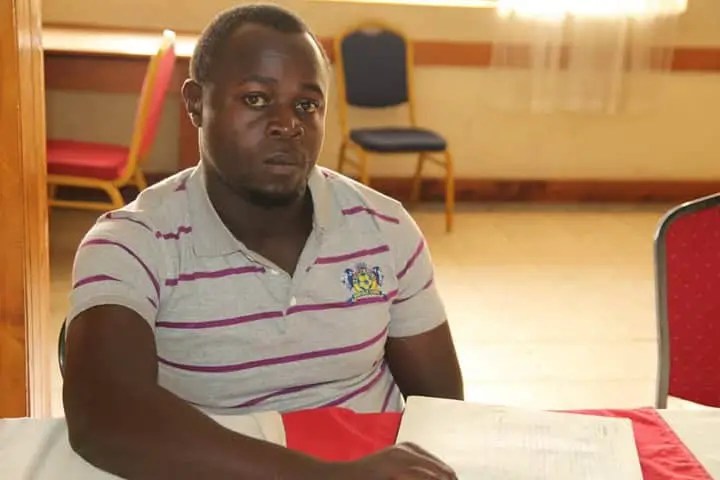 Mugaru has signed an employment contract of two years.

He replaces Eddy Kateregga Kayemba who was relieved of his duties.

The Abanyakare have already confirmed Richard Makumbi as their head coach and will be assisted by Denis Kiyimba.

The FUFA Big League is tentatively expected to kick off on 29th October 2020.