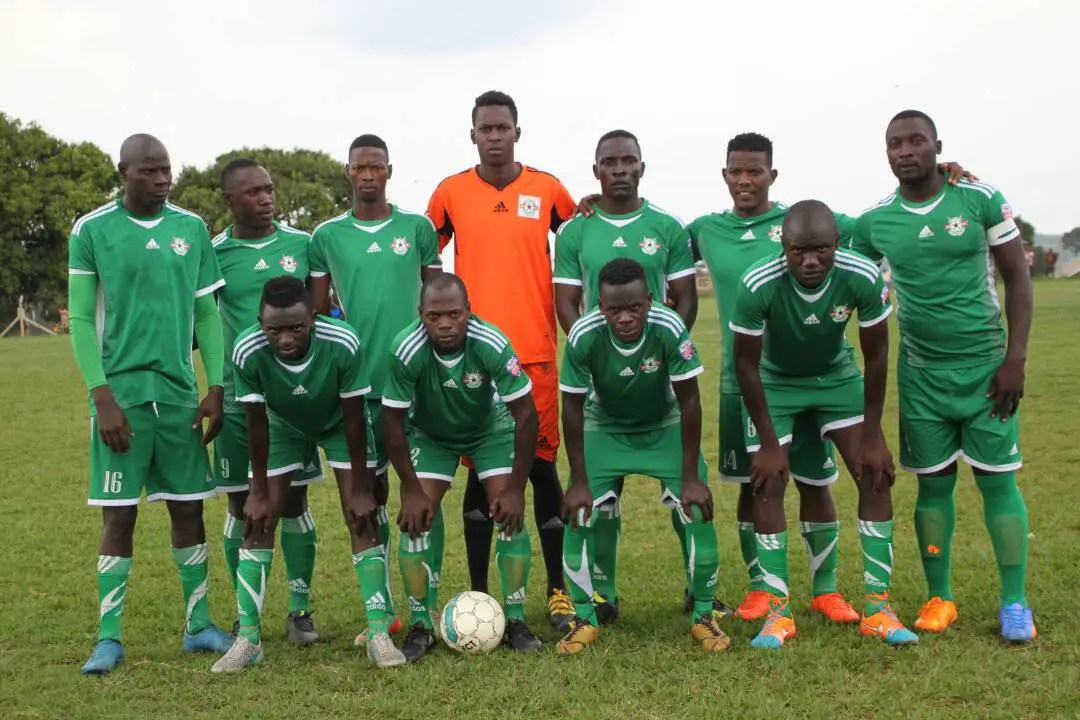 Steven Bogere has labeled his team not good enough after their goalless draw with Maroons FC at their home ground in Bombo.

” We were simply not good enough, we created a lot of chances but the forwards could not convert any chance”.

“On any day, we could have been 3-0 up by half time but that’s how harsh football is, we possessed the ball, created all the chances but we could not cross the white line.”

UPDF needed to get all 3 points against a Maroons side that was fresh from losing their 15 unbeaten run but they were not good enough to unlock an Allan Anguyo organised defense.

Mustafa Kasolo was guilty of missing the most glorious chance when he controlled an inch perfect Isaa Mubiru cross but he missed kicked the ball which was easily picked up by Ashadu Bugembe.

Joseph Janjaali also came close to winning it for UPDF but unluckily , his effort hit the goal post after he had beaten the entire Maroons team.

Maroons held on for the rest of the game and they attained another point to keep them in their 5th position.

UPDF will next take on URA at home as they push their battle to survive relegation.