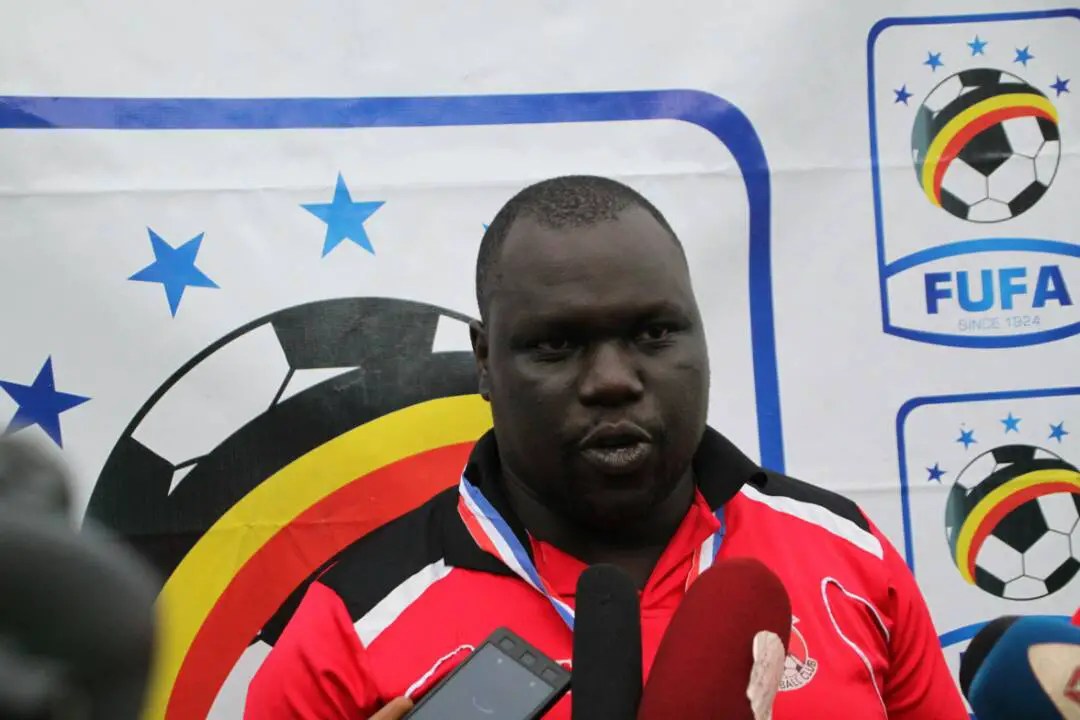 Raymond Komakech the Ndejje FC coach  dedicated this to his mentor the late Simon Okumu.

” It has been a long struggle for almost 8 years which has not been a walk in a park. it has been our turn and God above all we have made it “

” I dedicate this championship to the late Simon Okumu who was my mentor and a former Ndejje University head coach.”

” Discipline has helped us achieve what we longed for. I am so grateful with the players for their hard work, technical team for the team work and the administrators for the continued support at all times.”

On how he is going to face the new challenge, he promises to do the best to see Ndejje University achieve the desired goals,

” I have a lot of confidence in the players we have. with four more additions in the squad I believe we can put up a good fight in the top tier we have joined.”

Ndejje University, Nyamityobora FC and Paidha Black Angels are the three teams from the FUFA Big League 2017-2018 that have joined top tier.

FUFA Women Cup : Kawempe exit at the hands of She Corporate as semi-finals take shape
Lethargic Proline held by SC Villa to throw their survival hopes in tatters