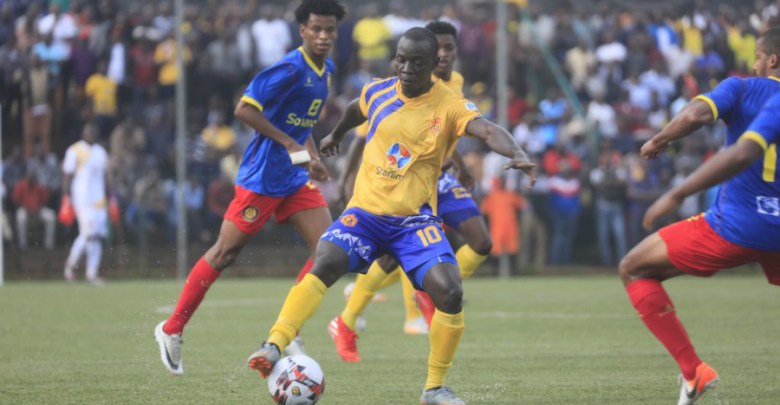 The 2017 FUFA player of the year fell out of favour with Mike Mutebi and he has been clubless since last year.

Mutyaba has been training with Express FC for the last two weeks and has signed a 12 months contract according to reports by The Daily Monitor.

Mutyaba was on the radar of Tanzania Giants Azam FC but the deal fell through with the player’s representatives failing to strike a compromise with the club.

His introduction will bolster Express’ midfield that already has Abel Eturude, Dan Shabena and Ibrahim Kayiwa.