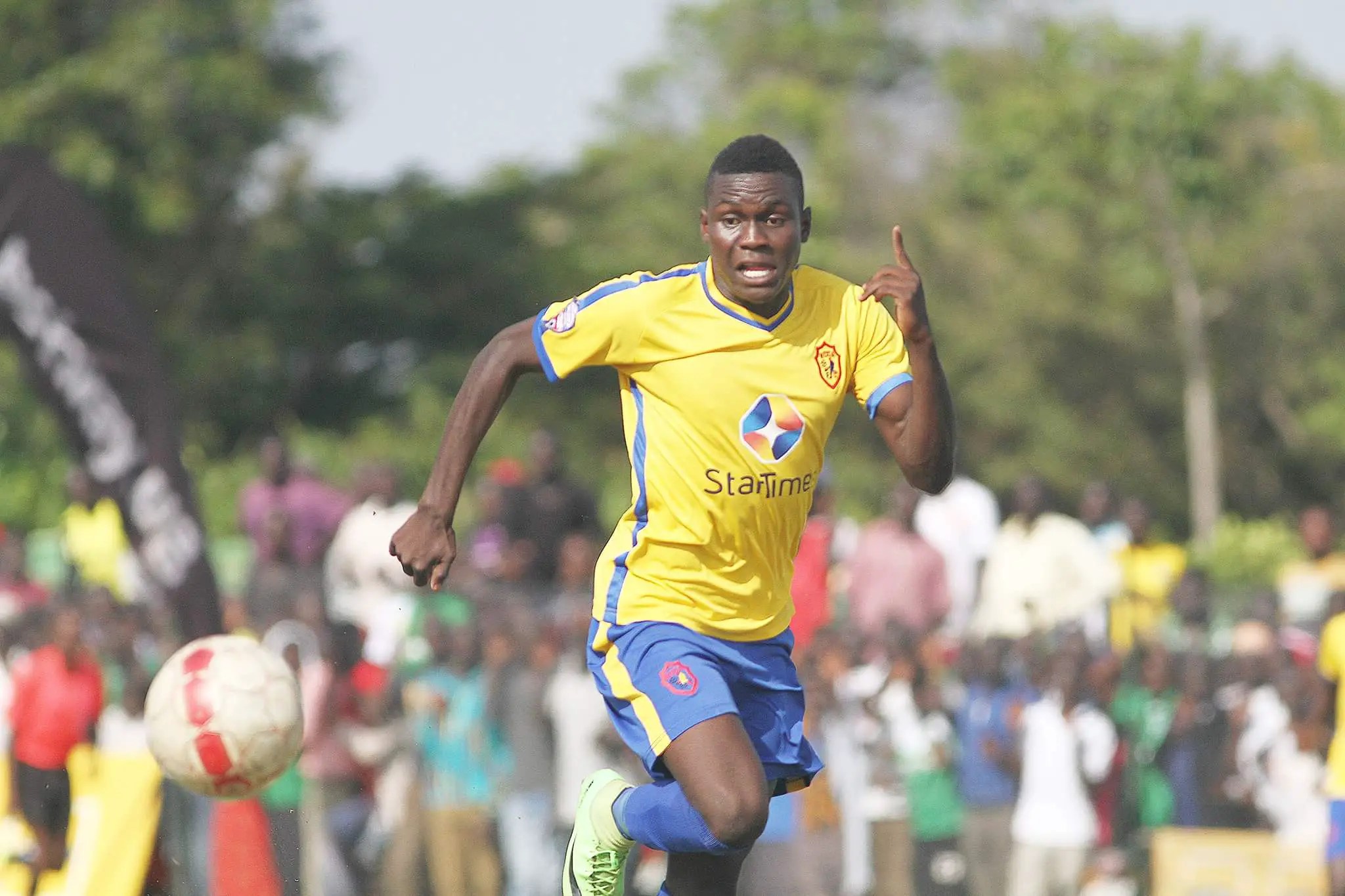 The uncompromising KCCA head coach Mike Mutebi has cut into his “big headed” striker Mohammad Shaban in a skathing attack on the player’s lack of proper professional discipline.

The manager expressed his disapproval because of the player’s recent behaviour that saw him dropped for the Uganda cup finals that KCCA won courtesy of a Julius Poloto header in their victory over league champions Vipers SC.

On his next move towards the striker, Mutebi said,

” I have tried my best to work on him change as I had promised but it seems I have failed because of his personality and I cannot rely on him.”

” But since he can not give out on pitch then what can I do he, has failed to do what he was brought for “.

Shaban did not feature in the Uganda Cup final and he last featured for KCCA in the final game of the league as they were playing Police FC at Mandela National Stadium,Namboole.