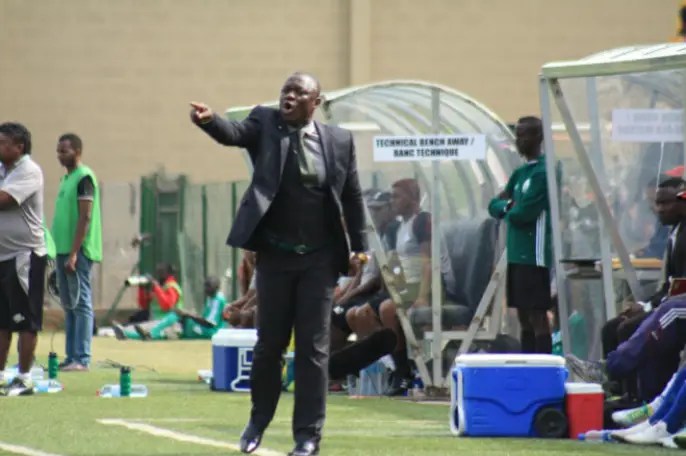 KCCA FC over came St. George FC with a 1-0 win at the starTimes Stadium in Lugogo to proceed to the group stages of the CAF Champions league.

Speaking to the media in the post match conference, Mike Mutebi the KCCA FC head coach made it clear that the qualification does not only benefit his club but Uganda as a whole and that it’s a turning point for the club. He said;

“It’s a very big turning point in as far as KCCA football club is concerned.Our qualification to the group stages of the champions league is good not only to us but to Ugandan football at large.”

He also sung praises for his team saying it was very disciplined and organised despite the pressure from the opponents especially in the last 15 minutes if the game. He asserted that;

” We suffered for the win especially in the last 15 minutes but still we were very organized and never allowed any penetration.”

St. George FC will drop to the confederations cup as KCCA FC proceed to the group stages of the Champions League.