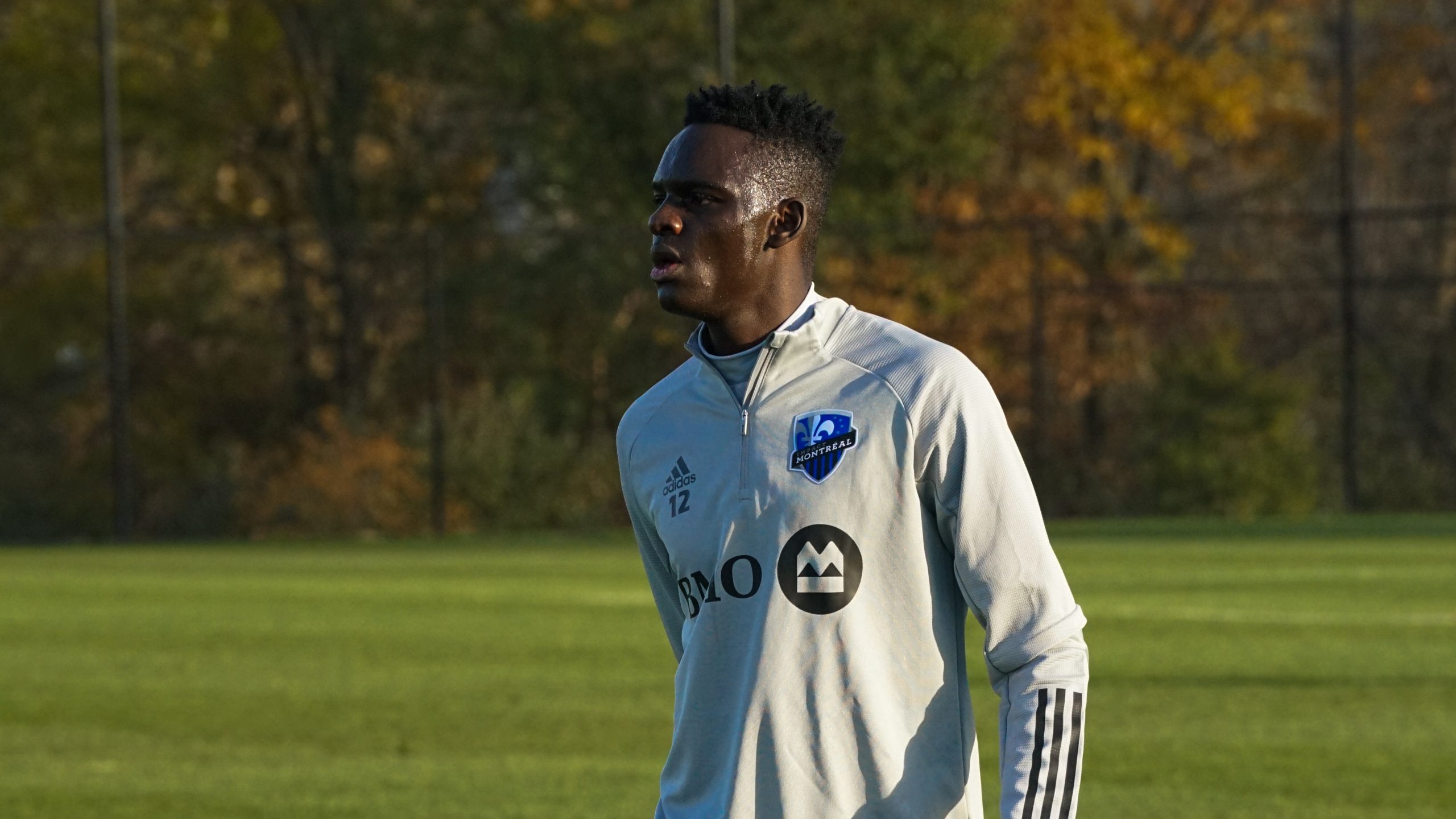 Ugandan left wing-back Mustafa Kizza once again came off the bench to mark his second appearance for Montreal Impact who lost 2-1 to New England Revolution and subsequently got eliminated from this year’s MLS Cup playoffs.

In the match played at the Gillette Stadium in Massachusetts on Friday night, Kizza replaced Cuban Jose Luis Corrales at the start of the second half.

Having gone a goal down in the 38th minute courtesy of former Aston Villa winger Carles Gil, Montreal Impact found the equalizer through their leading scorer Romell Quioto in the 61st minute.

New England Revolution who are coached by former USA coach Bruce Arena found the winning goal right at the end of the game in the 95th minute through Argentine Gustavo Bou.

Thierry Henry the Montreal Impact coach missed the services of Victor Wanyama who did not travel back from Kenya in the recently concluded AFCON qualifiers.

However, it was the first time Montreal Impact made it to the playoffs in a space of three years.

New England Revolution will face either Philadelphia Union or Toronto FC in the next round.

Montreal Impact will now shift focus to the CONCACAF Champions League where they will face CD Olimpia of Honduras next month.

Kizza made his debut on 8th November as Montreal Impact beat DC United 3-2 in the final game of the regular season as he came on for Amar Sejdic in the 72nd minute.