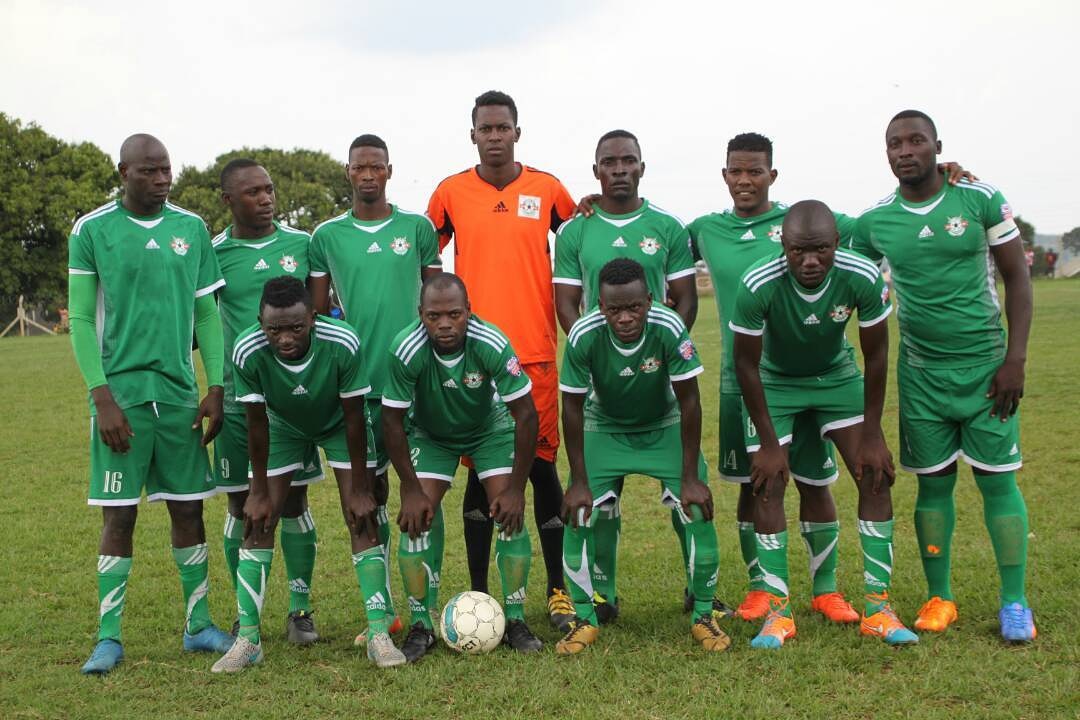 Relegation fighting UPDF left it late to earn a vital 1-0 victory over URA at Bombo courtesy of an 82nd minute strike from substitute Mustafa Dongo.

The gigantic striker had came off the bench in the 72nd minute to replace Abdul Noor Lukwata before smashing home a timely but important strike that won maximum points for the army side.

Following a barren first half dominated by the tax collectors, Steven Bogere the UPDF tactician played his cards perfectly well to turn the game into his favour.

Indeed, the final 45 minutes witnessed an improved UPDF side that threw up everything at the inconsistent tax collectors trying to find a breaker.

As the clock ticked down towards the 90th minute mark, Joseph Janjali broke through to set up Mustafa Dongo who flawlessly tapped in from close range to break the deadlock.

Joseph Janjali and Ezekiel Katende were culprits of failing to convert the clear cut chances UPDF got on the evening.

Herman Wasswa also came close for the Paul Nkata men as he failed to finish off a quality cross when he misdirected a free header.

The win takes UPDF to the 11th place leapfrogging Mbarara City with 25 points from 23 games. They extend their proximity from the red zone to 6 points clear.

UPDF will visit KCCA at Lugogo in their subsequent league fixture on Wednesday 11th April whereas URA FC will welcome 4th placed Kirinya Jinja SS at Namboole on the same date.