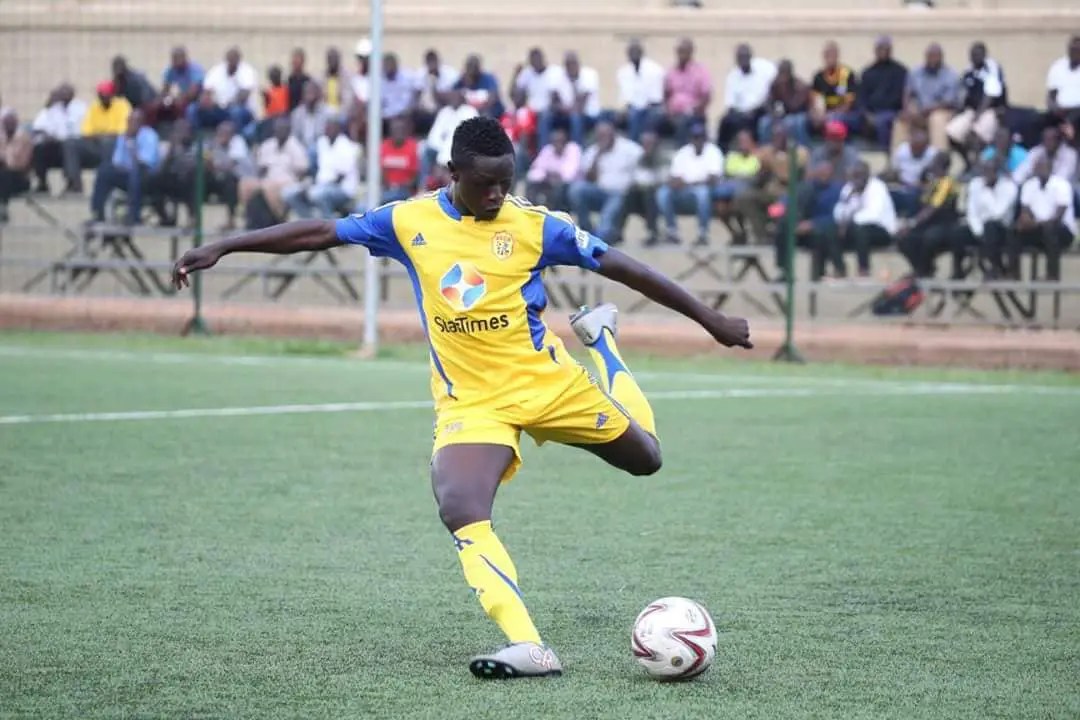 As intimated by Swift Sports earlier on, Musamali has been training with the Zambian outfit as negotiations between his representatives and the club were held.

Handed shirt number 12 on confirmation, the former KCCA FC versatile defender has put pen to paper on a contract that will see him turn out for the Ndola based side until 2020 unless otherwise.

He has played for the 2017/18 Uganda Cup champions, KCCA FC for two seasons winning 2 Uganda Cups and one league title before seeking for greener pastures in the southern hemisphere.

Musamali has previously played for SC Villa before fleeing to Kenya to join Nairobi Stima. In 2016, he joined KCCA FC and played an integral figure in KCCA’s stellar season that saw them scoop a domestic double in the 2016-17 season.