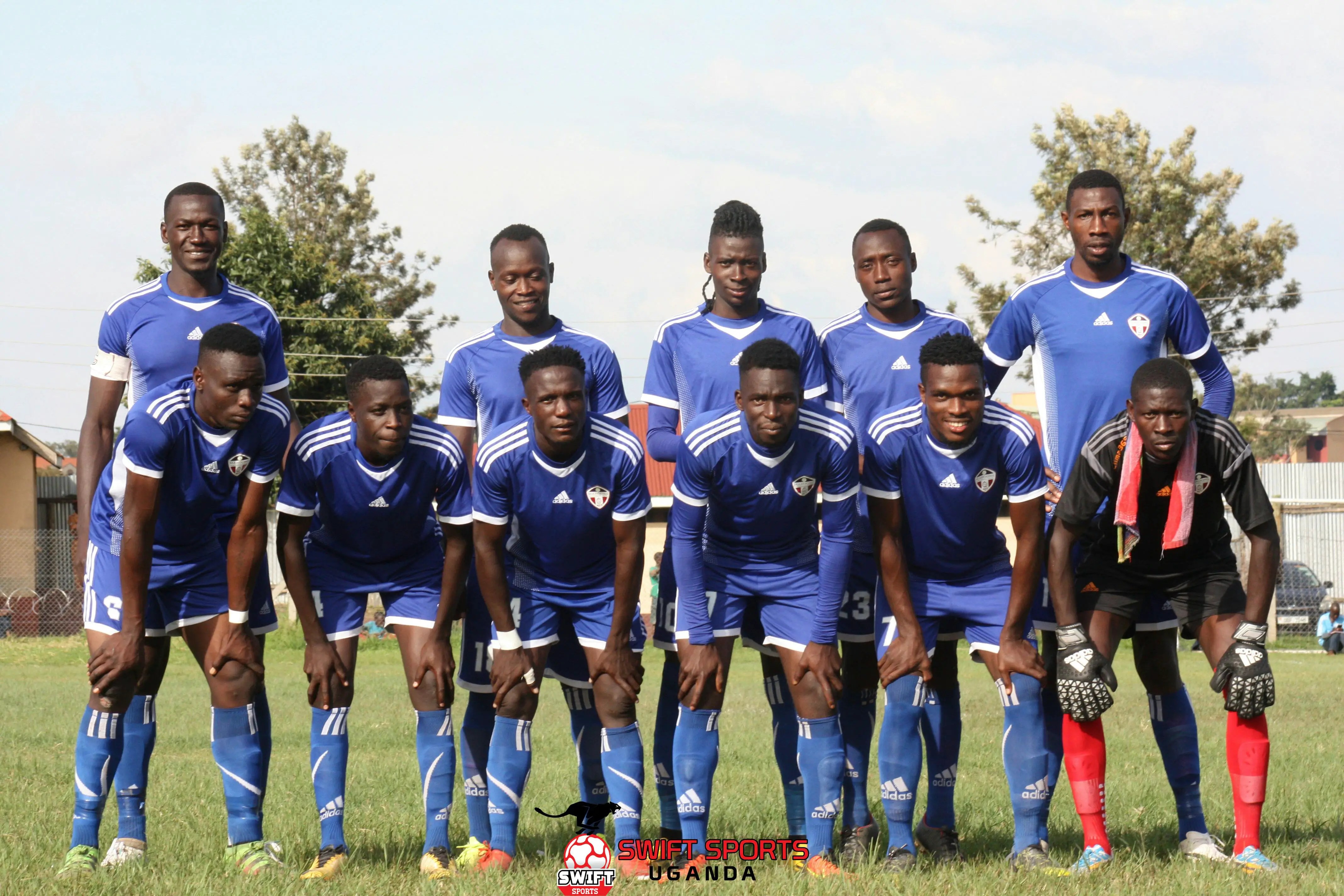 Maroons FC and Tooro United played out a one-all stalemate in a match played at Luzira Prisons Ground.

Steven Mukwala continued with his fine form when he put the home side in the lead with his 13th goal of the season in the 13th minute from a Solomon Walusimbi ball.

Tooro United rallied through new signing James Kasibante and put the game on level with two minutes to the mandatory halftime break.

The result moves the Prison Warders to the ninth position with 24 points from 20 games played.

Tooro United remain in the red zone but replaces Proline FC in the 15th position who have a game in hand.

Maroons will make a short trip to Lugogo to take on KCCA FC in their next game on Tuesday 4th February while Tooro United will host Wakiso Giants a day later.