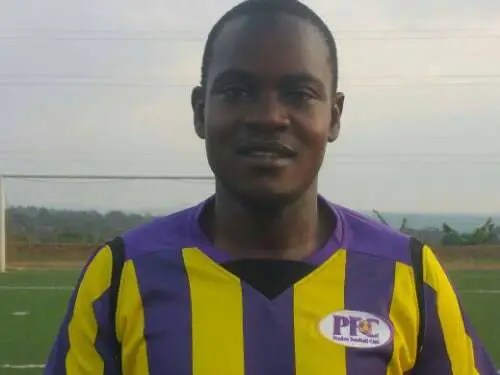 Proline Academy graduate and defender Yusuf Mukisa has joined Jinja based side BUL FC and has signed a two year contract.

Mukisa has formerly played for Vipers SC in the 2014/2015 season before rejoining Proline at the start of 2016-2017 season on loan. He also captained the national U20 team against Mozambique and Ghana in the qualifiers to the Africa U20 championships in 2012.

He featured for Vipers SC before returning to Proline on loan

BUL FC are bolstering their squad to avoid the same feat of fighting relegation , a scenario that was characteristic of last season.