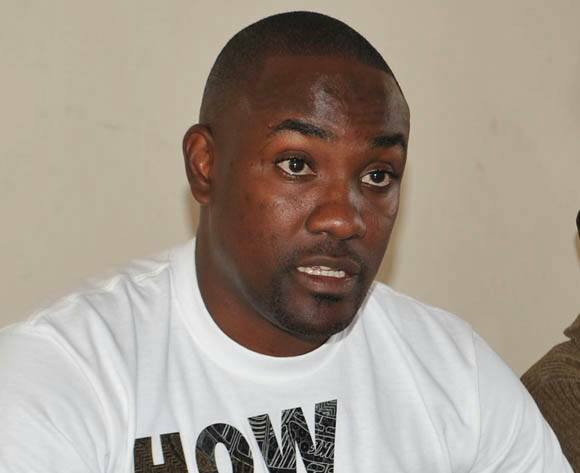 Proline FC head coach Mujib Kasule has today had his say on Ugandan soccer. Mujib, whose club is currently 8th on Azam Uganda Premier League table, believes this has been a successful season for them since they have just returned to the top flight.

Mujib also believes that there has been more competition in the league especially among the middle table teams, however thinks at the top of the table Kcca is almost unchallenged.

He says “Kcca is performing well because of the budget, funding and organization, but in terms of players all clubs have almost the same players as Kcca”

Mujib also says that Uganda is not yet ready to send players to top European countries because we don’t start football early and our players lack football basics.

The former Kcc FC player also says many of our players always suffer once they move to Europe, because we lack structures and that’s why Miya Farouk is not getting enough playing time at club level but performs for the Cranes, Because our football suits him best.

The Proline boss also told Swift Sports that we have many Ex-internationals because 80 players can be summoned for national team preparations and various games.

Speaking on Isa Ssekatawa, he says it’s true players should prepare for their life after football but the federation should also create a system that helps the players after serving

They wish for it, we work for it