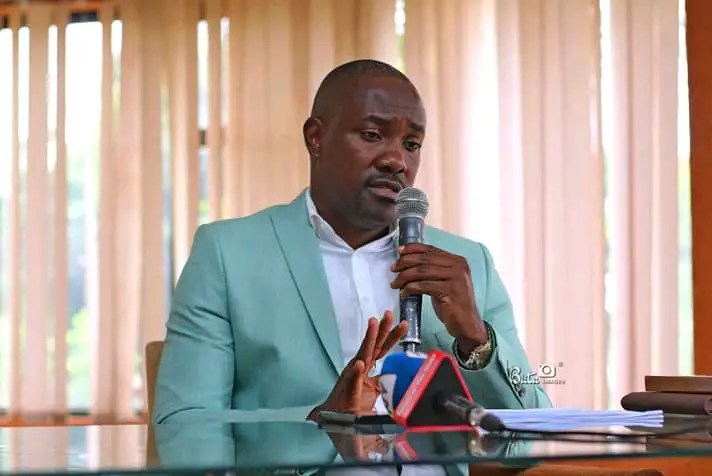 Proline FC director Mujib Kasule has announced that he will stand for the FUFA Presidency in the forthcoming Federation elections.

“I will stand for the FUFA presidency in the coming election because I believe we need a rest. We need to have values and systems not individuals.”

Football does not belong to people in Mengo or the players but to all Ugandans.” It is like a hospital and that’s why there’s no room for politics in the game of football since everyone goes to watch soccer for a particular reason.”

Mujib also hinted that once he is elected into office, he will prioritize the Uganda Premier league by investing 2.5Billion as well as giving more support to Women football.