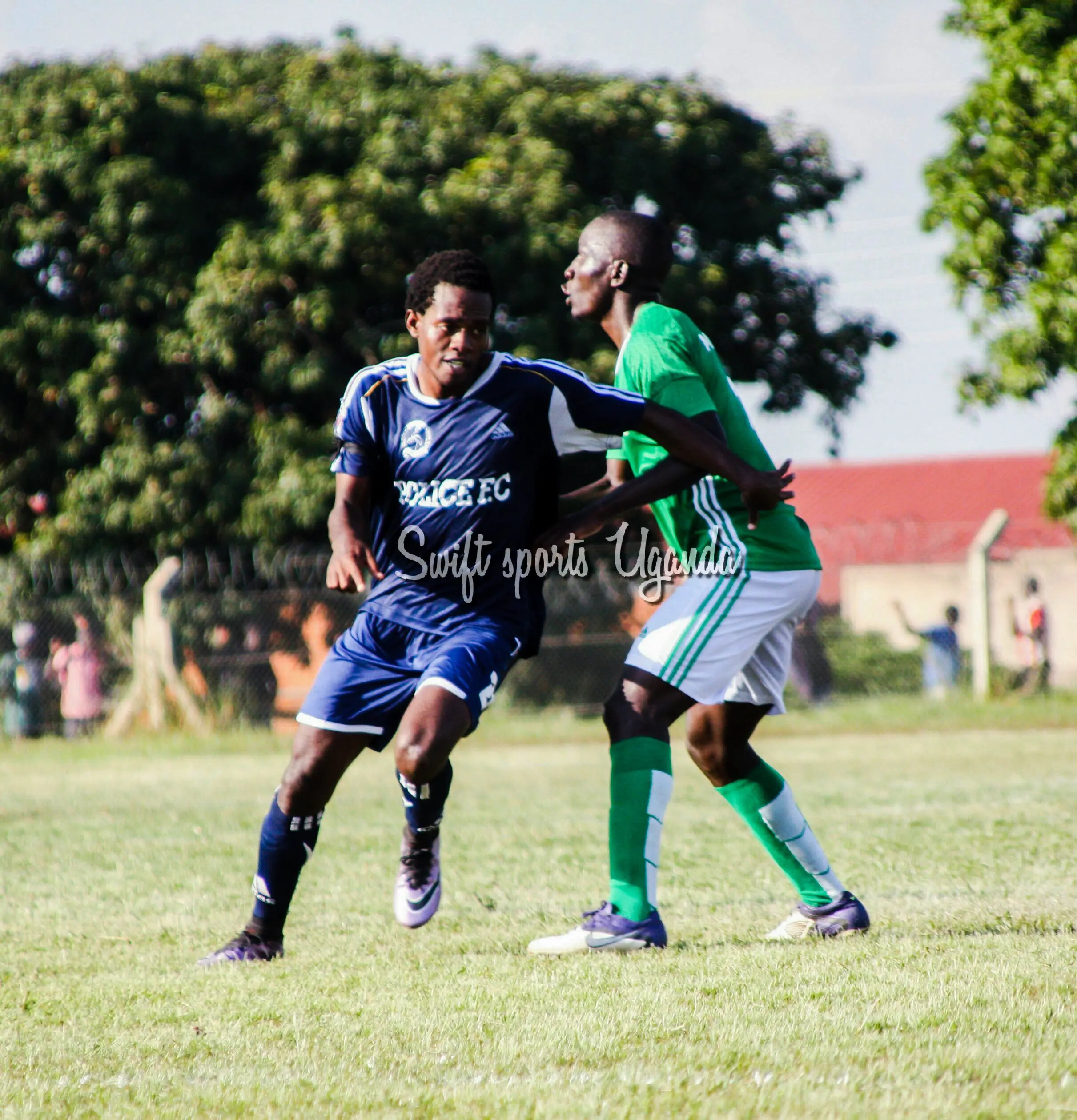 Abdallah Mubiru’s side who are yet to rediscover their mojo entertains UPDF FC tomorrow at Uganda’s football cathedral Namboole.

Police currently sits in 5th place with 25 points whereas their visitors UPDF are bottom placed with 14 points on the Azam Uganda Premier league table.

The first round league meeting between the two sides last year saw Police winning 1-0 in Bombo, courtesy of a Hood Kaweesa goal.

Police has began the second round on the cold having managed only a point and have not scored in the first two game they have played. They were held to a barren stalemate by Mbarara City before losing 2-0 away to Kirinya Jinja SS Fc in their previous game.

UPDF on the other hand has had a perfect start in the second round and have collected 4 points from the possible 6 in the first two games. They drew 1-1 at Masavu and beat Proline 1-0 in their last game.

Police comes in this contest just days after facing elimination in the Stanbic Uganda cup at Vioers, suffering a 3-1 defeat.

The cops will look up to Norman Ogik, Shakur Makera and Albert Mugisha to inspire them to victory. Aggrey Madoi return after missing the Uganda cup tie against Vipers due to his ineligibility to face his parent club.
Pius Kagwa also in the team after securing licence.

The army side has no fresh injury concerns ahead of this fixture and will mainly depend on Fahad Bardiro impressive performances alongside Mustapha Kasolo.

Police may not have sufficiently recovered from running their socks off in Saturday’s Uganda cup humdinger with Vipers should get worried of a fresh and new look Steven Bogere’s side who are determined to avoid relegation.

MATCH PREVIEW: Onduparaka seek to return to winning ways as they host BUL
Express FC on course to beat relegation as they visit Bright stars