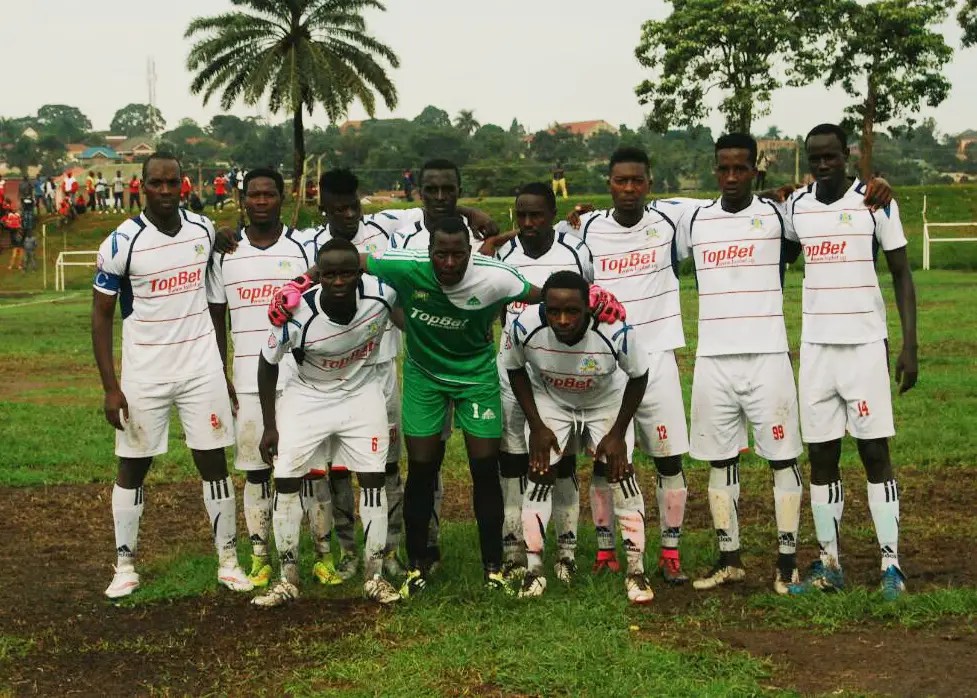 Mbarara City will entertain Kirinya Jinja SS FC in a Uganda Premier League clash on Friday at Kakyeka Stadium. Both sides have no contrasting ambitions only that they will be aiming to end the season with a respectable finish.

Mbarara City come into this fixture guaranteed of topflight football next season and currently sit in 11th place with 32 points. Kirinya on the other hand are sure of finishing in mid table places, they are lying in 5th position with 40 points.

The Ankole lions defeated Onduparaka 1-0 in their last fixture at Kakyeka, courtesy of a Emmanuel Obinna penalty a result that all but sealed their place in next year’s league.

The Jinja outfit on the other hand played out to a 1-1 draw with log leaders Vipers in their last game and they will be looking to consolidate their position.

Kirinya edged Mbarara City 1-0 when the two sides met during the first round encounter in November last year at Bugembe Stadium in Jinja.

Sam Kawalya has everyone available at his disposal and his side will heavily rely on Emmanuel Obinna and Ali Kimera to inspire the side to maximum points in their final home and last of the season.

The visitors have been boosted with the return of Bashir Mutanda who was ineligible to face his parent club Vipers in their previous game. Musa Esenu is also likely to take part. The Jinja based side are to rely on Godfrey Akol, Fred Amaku and Joel Madondo for a major impact.

The two sides have less to play for but the home side will like to end the season at home on the rise, whereas the visitors will seal 5th place with any positive result.

Last chance saloon for Proline as they host URA in the battle of their lives
Onduparaka Vs Bright stars: The Caterpillars aim to end season on a high with a home win