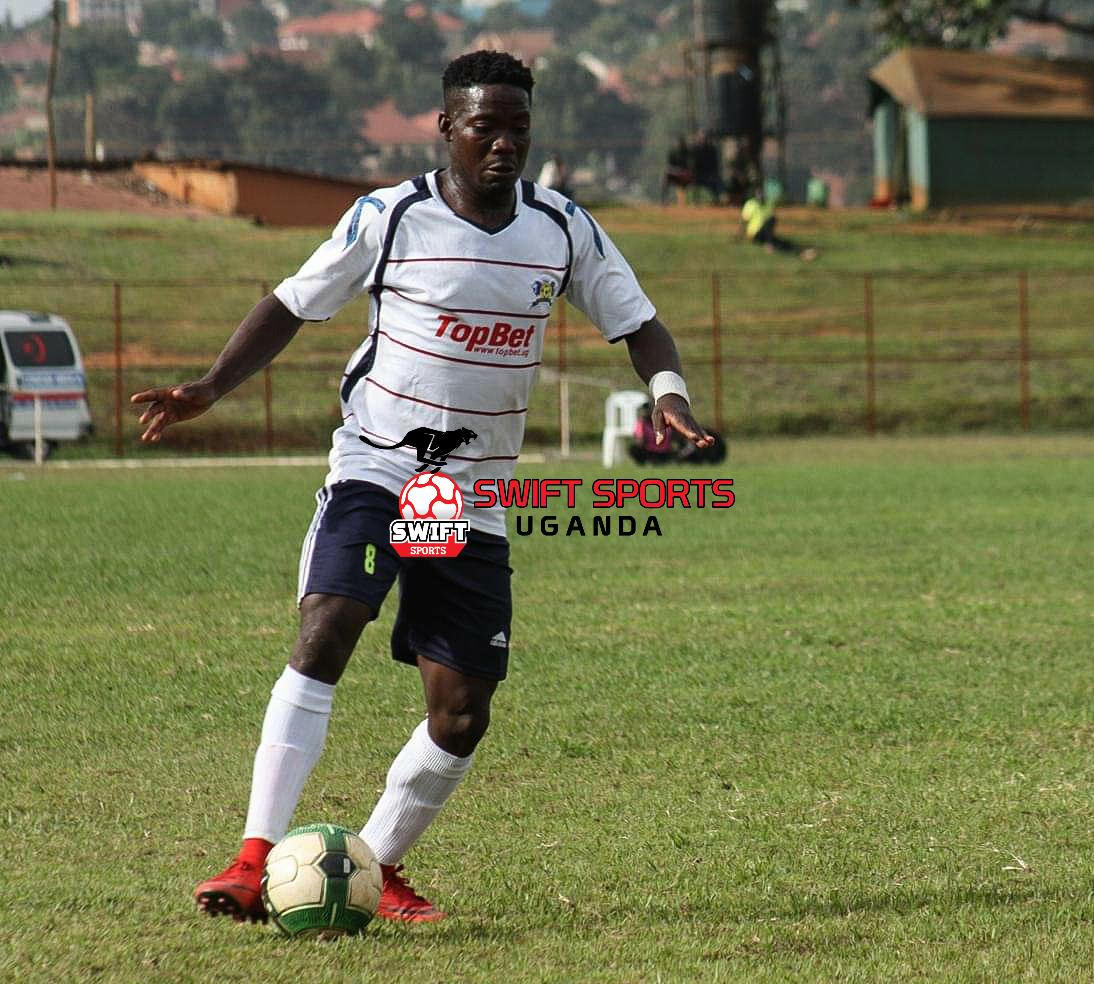 Midfielder Ssegujja has signed a new two year contract while defender Bamba has been rewarded with a one year contract extension.

Ssegujja has been part of the Ankole Lions since their days in the FUFA Big League and played a starring role in the club’s promotion to the Uganda Premier League in 2017.

Segujja in action for the Ankole lions

Bamba, an Ivorian defender joined Mbarara City as a free agent at the start of the previous season and was subsequently deployed as a center back and a defensive midfielder as well.

The duo joins four other players who have already committed their future to the Top-Bet sponsored club.

Mbarara City who are under the tutelage of youthful tactician Brian Ssenyondo, finished 7th last season with 36 points accumulated from 25 games played.